The 31st Engineer Battalion is made up of four companies 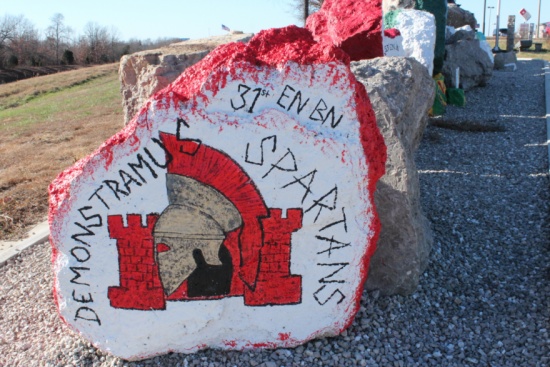