Al “Scarface” Capone also known as Alphonse Gabriel Capone was an American gangster who committed various acts of crime and violence during the Prohibition era. One of these acts included being the leader of the Chicago Outfit, which was a small branch of the Italian-American mob. He created and ran the illegal transfer of alcohol among people which led to his increase in money earnings, eventually leading him to be extremely wealthy and powerful. He was sent to the Eastern State Penitentiary for having an unlicensed revolver. Al Capone spent 8 months within very isolated cells.

For its time, this prison was ahead in terms of accessibilities and amenities. These include central heating, flushable toilets, and showers. Although in current society, these are normal, however, it was shocking that prison had those amenities. Despite those seeming nice, they just continued the isolation even further for each inmate. With each cell having its toilet and shower, the inmates never really had to leave their cell all too much. Withholding the prisoners from seeing the prison around them contributed to the idea of isolation. Only allowing a bible and chores to pass the time, the Eastern State Penitentiary made their inmates completely suffer, alone. Despite these isolated and painful lives in prison, Al Capone was known to have a fairly furnished and nice cell. Some sources say that his cell included paintings, rugs, a radio, and nice furniture. Although those amenities are nice and the reason why he was granted them is unknown, he spent 8 months alone and isolated. He spent massive amounts of money trying to be released from the penitentiary because of the emptiness and isolation. 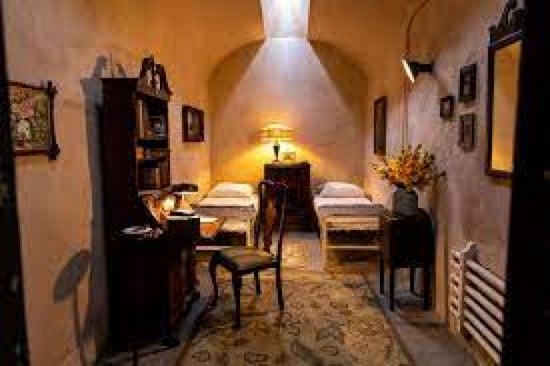 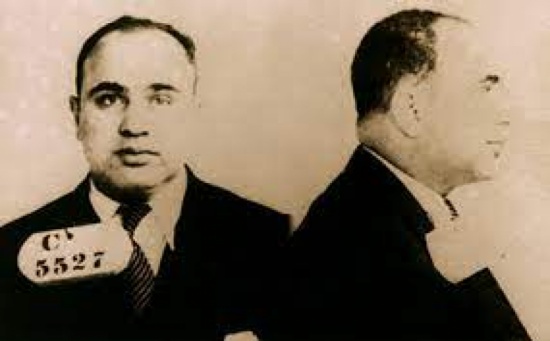