Built in 1938, the Appalachian Theatre was Boone’s only example of Art Deco architecture and the High Country’s cultural hub. The theatre showed movies and hosted live performances such as the Foggy Mountain Boys, Minnie Pearl, and Doc Watson. A massive fire started by a popcorn machine severely damaged the building in 1950. By the 2000s, the theatre had fallen into disrepair and closed in 2007. The theatre was abandoned until 2011 when it was purchased by the Town of Boone who then sold the building to the Appalachian Theatre of the High Country, a nonprofit organization that has restored the theater to its former glory. The theater reopened in 2019. 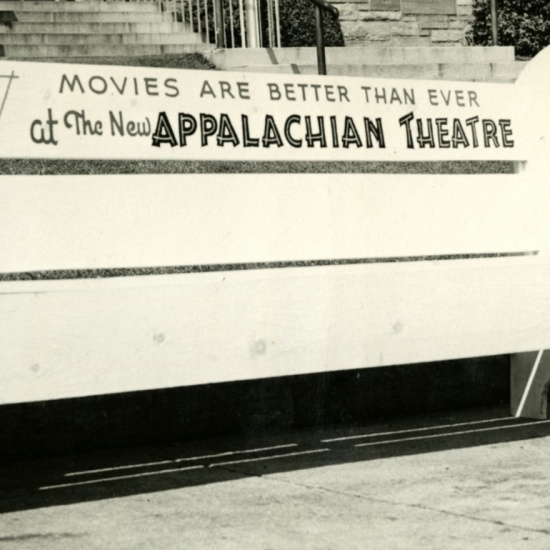 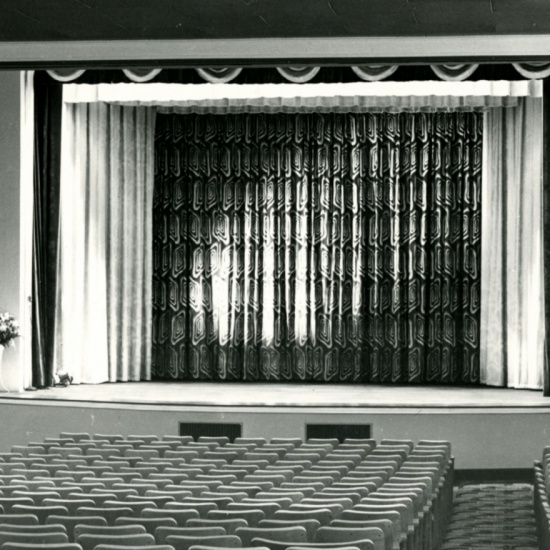