BARROIS HOUSE (formerly SNODGRASS HOUSE) 411 North Sterling Street Local Historic Property #44 Barrois House was built by Mr. G. M. Snodgrass, the developer of this part of Sterling Grove. The house is a fine example of Victorian architecture, a style made possible by the Industrial Revolution in the 1800s. Industrialization permitted many complex architectural elements to be mass-produced and transported at relatively low costs. Victorian styles clearly reflect the ease of creating architectural ornamentation with its extravagant use of complex shapes and detailing. The grand scale of Barrois House is impressive, but not unusual for its time. The turn of the 20th century was a period of significant economic growth. Barrois House is named for Dr. & Mrs. William Barrois who purchased the house in 1970 and restored it to its original grandeur. 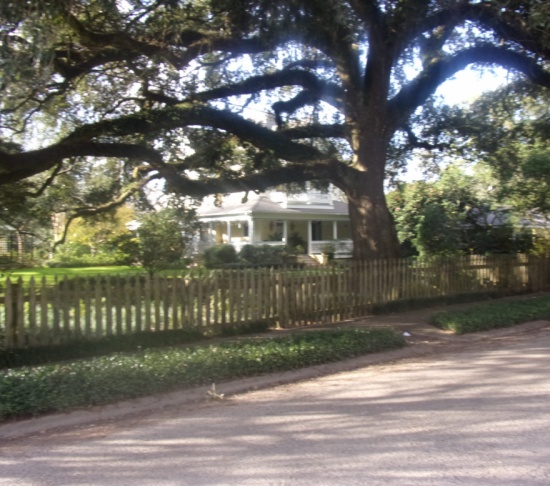