The Broadway Hotel was founded in 1834, making it the oldest hotel & tavern in the state. During this time, the riverboat men stopped in here on their way to New Orleans. Jacob Smith, proprietor, paid careful attention to every guest. The menu of the day included oysters, fresh fish and game. Jacob Smith's services included the care of the horses and wagons of his guests in the Livery Stable located directing south of the Tavern. . Early 1900's, the Finnegan Family took over and steered the tavern through the end of the horse and wagon era and into the horseless carriage age. After prohibition the Tavern began to thrive. John Niehouse took over in 1939. He owned the Old Ferry Boat, a side wheeler called the Trimble. It is currently owned by Libby Mann, who purchased the buildings in 1992. She and her family have completed extensive renovations every since and continue to operate the business as a resturant, tavern, hotel, and event venue.

The property also hosts two ghosts!! The bed and breakfast reportedly has an apperition that appears to be a woman calling out in distress, and the tavern is sometimes visited by the ghost of a criminal who had been shot on the premises. 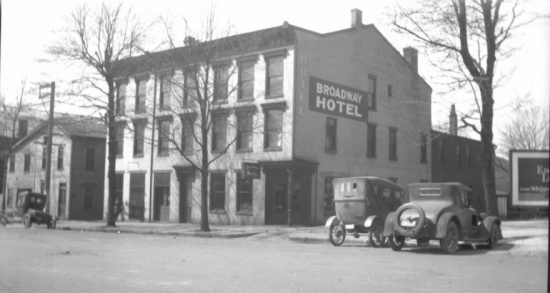 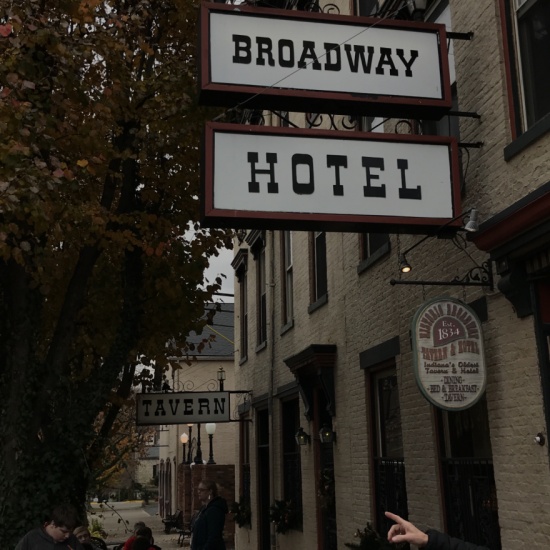