Susan Reyes: Well, we said how this room [the parlor in Founders Hall] is gorgeous and the building itself. Many of the buildings here in St. Joseph are named after prominent figures of the College. One of them is Burns Hall. Could you tell us about how and when it was decided that the building was named after you?

S. Mary Florence: It was named after me when I retired as the Academic Vice President, the Chief Academic Officer of the College. I retired in 2003. And at that time Sister Elizabeth Hill arranged for a wonderful party. If you want happy memories that was a very happy memory. And we held it, it was a big affair, held out on the Island at Miller Ridge Inn in the special house that they have out there, a special hall that they have. And in the course of that evening, with all of the faculty and administrators present Sister Elizabeth Hill unveiled a picture of what I still call the 245 building, I never call it Burns Hall. The 245 building, the original real College building, and they had done a mock up with the name “Burns Hall” on it. That was the occasion. I had come to the College...well I graduated from the College in 1946. I went straight onto St. John’s for my Masters and then entered the convent in 1947 [and] was sent back here to teach English in 1950. So I taught from 1950 until 1969 [and] became the Dean in ‘69.

When we had the Brentwood Campus in place, Sister George decided that we needed a Vice President for Alumni and Public Relations and therefore we should have an Academic Vice President. So I was named Vice President for Academic Affairs in, I’m not even sure, I think 78. It could’ve been 77, 77, 78. Sister Margaret Buckley became the Assistant Dean. And so from roughly 78 until 2003 I was the Chief Academic Officer. As the College expanded, as we moved out to Brentwood, and then to Patchogue, so I was the major academic figure and when I retired they named the building for me.

Susan Reyes: So all the other names have been the same way?

S. Mary Florence: To some extent. They’ve all been named for one person or another. The townhouse next to the main building across the street, Lorenzo Hall, was named for Sister Lorenzo, who had been Registrar and I think Librarian as well back in the ‘20s. And physically saw to the move of the library from the main building into that building which is now named for her, Lorenzo Hall. So you can take each one of the buildings and look at it that way.

The main building was named for Sister Vincent Thérèse Tuohy and it wasn’t named for her until after she died. She had resigned as...well she had done the first major expansion of the College she had appealed to the alumnae. The alumnae had never been asked to contribute money to the College from 1916 until Sister Vincent became President in ‘56.

Somewhere in the early ‘60s, she said, “We just have to have money, we need more buildings.” And so she appealed and they came through. And so the first building was the present library, McEntegart Hall, named for the Archbishop who lived across the street, Archbishop McEntegart, who was very generous to the College. [He] made the largest contribution the College had ever made up until that point and so McEntegart was named for him.

And then, within the next two or three years, Sister Vincent succeeded in having the Dillon Center built. And the Dillon Center was named for Monsignor William T. Dillon, who had been at the College from 1920 until 1955. So it was named for him and he started the preschool. I think even before we really had the Child Study major, he was interested in the little ones and so they had their space over in the original 245 building and then this was built and named for him and appropriately named, he really was very good with the little children. 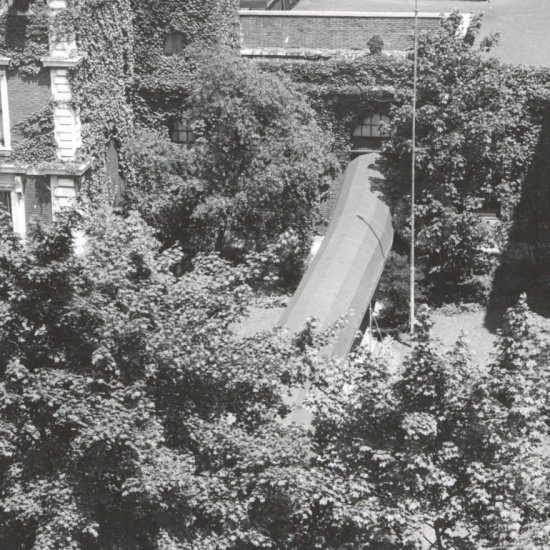 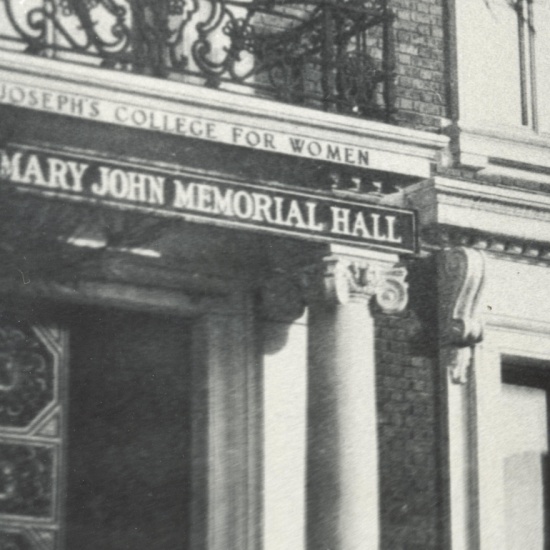 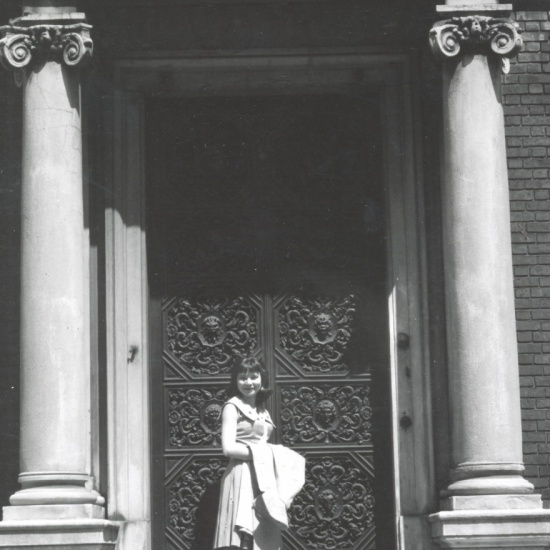 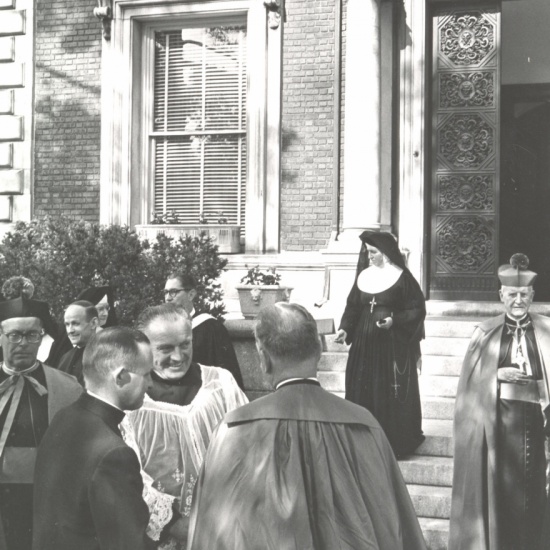 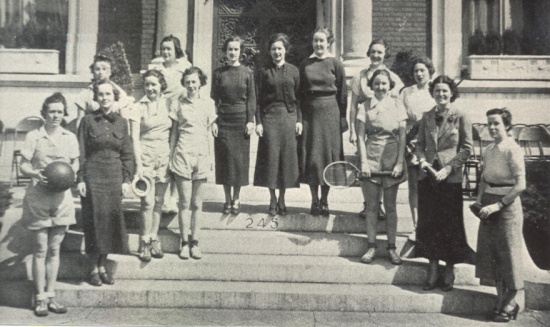 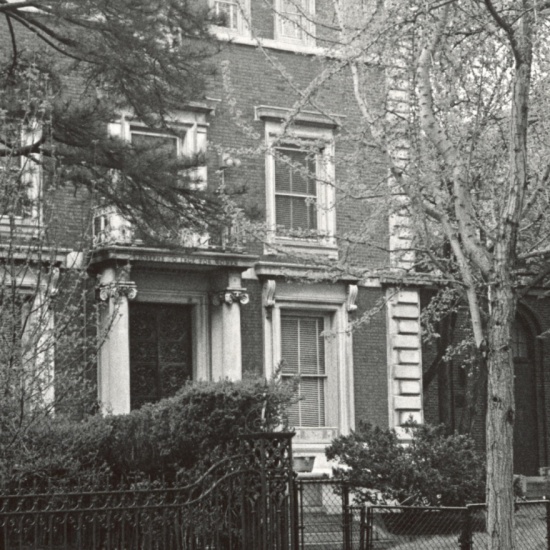