The Cathédrale Sacré-Coeur, also known as the Casablanca Cathedral, was built in 1930 during the colonial era. At the time, Morocco was a part of the French protectorate, in which France was primarily Catholic. The Casablanca Cathedral was designed by Paul Tournon, who also designed several cathedrals in France, such as the Église du Saint-Esprit. The cathedral is built in the Neo-Gothic style with Art Deco and Moroccan influences. After Morocco gained independence in 1956, the Casablanca Cathedral was made into a school and then eventually a cultural center. Although the building has been neglected, tourists can still climb up the towers for the magnificent view of Casablanca.

In Morocco, only about 1.1% of the population identifies themselves as Christians. Because of this, there are only three functioning orthodox churches in Morocco, two of which are in Casablanca. These two are the Greek Orthodox and Russian Orthodox churches. There is one Catholic church that continues to be utilized as a church, which is the Notre Dame de Lourdes. Seems interesting, then, that the Casablanca Cathedral immediately ceased religious functionality after Morocco's independence from French rule. This seems to be Casablanca's rejection of their colonial religion. Despite having freedom of religion in Morocco, attempting to convert a Muslim to another religion is still a crime. Colonialism began in Africa with missionaries attempting to convert the population to some form of Christianity. Morocco was no exception and by instating the conversion law, the country continues to reject this part of their colonial past. The Casablanca Cathedral was part of this rejection. The cathedral's change into a school immediately after independence is no coincidence. Many of the French people living there migrated elsewhere after Morocco's independence, leaving Casablanca to have a primarily Jewish and Muslim population. These people had no use for a Catholic Church, and thus they turned the Casablanca Cathedral into a school and cultural center that they would use. The Casablanca Cathedral, then, shows how Casablanca rejected their colonial religion and utilized colonial spaces for their own purposes. 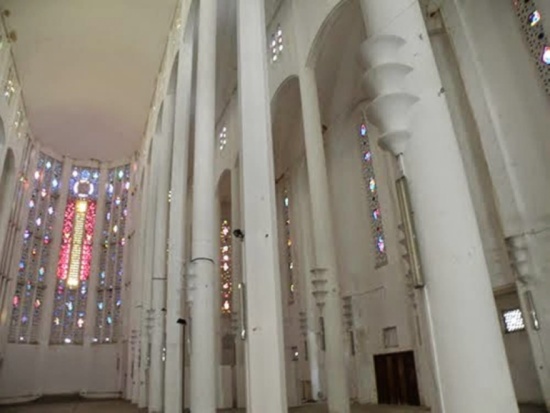 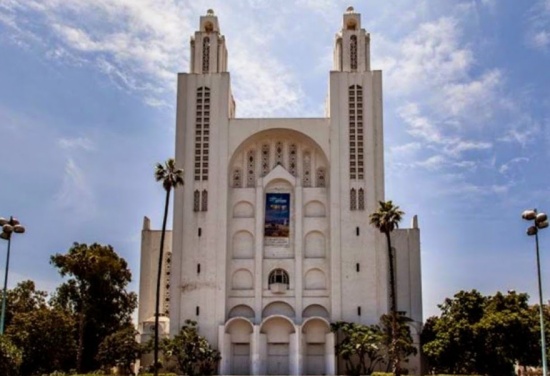 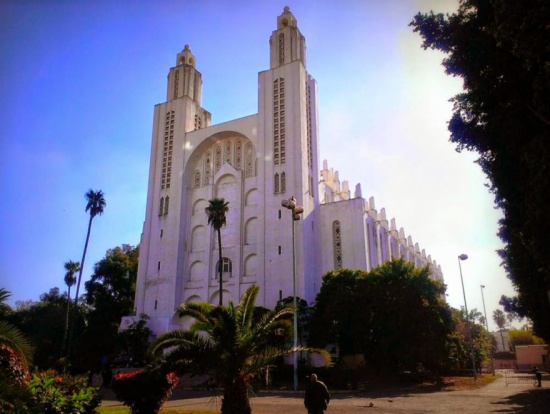