The parties halted in 1861 as South Carolina’s seccession escalated into Civil War. One year later, the hotel caught fire, and everything was destroyed. An estimated $18,000 (roughly $350,000 today) in assets were lost as a result.

The skeletal remains of the Chick Springs Hotel stood for some twenty years until an Atlanta attorney, George Westmoreland, purchased the property and constructed a down-sized hotel and some accompanying cottages. Westmorland’s business undertaking was not a success and the second hotel on the site was forced to close its doors.

A local grocer, J.A. Bull, purchased the property in 1903 from Westmorland with the intent of bottling and selling the famous spring water that gave the place its name. Bull placed a full-page ad in the Greenville Daily News to announce the new-to-market Chick Springs Water and was met with great success. Bull reinvested his wealth into the Chick Springs Hotel and expanded the property to include 100+ guest suites, a ballroom and dining room, tennis courts, horseback riding trails, a golf course, an archery field, a swimming pool, and a bowling alley. But in 1907, the luxury get-away hotel faced disaster as a massive fire again burned the estate down to the bedrock, leaving charred ashes.

In 1914, the hotel was rebuilt under new ownership, but a grand reopening was received with an underwhelming reaction, as the start of World War I meant less families were looking for summer vacations plans in the South Carolina Upstate. The beginning of WWI prompted the hotel’s two-year transformation into a military academy. Over the subsequent decades, the military academy went through a metamorphosis of failed business ventures, including: a health clinic, a Ginger Ale Company, a spa, and even an amusement park. The Great Depression closed the doors of Chick Springs Resort permanently. And yet until the end of the 20th century, the Chick Springs Lake remained a popular swimming hole and picnic spot.

In 2008, the Chick Springs Historical Society organized with the goal of safeguarding the park that surrounds the famous spring. Today, a lone gazebo remains the only structure standing. 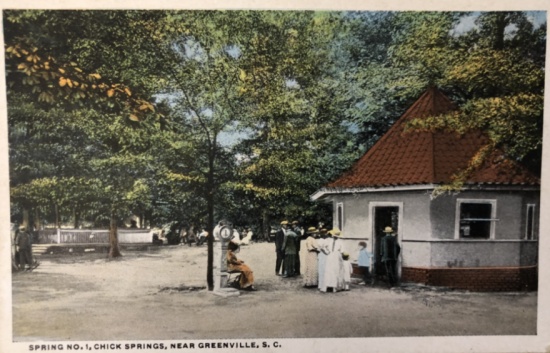 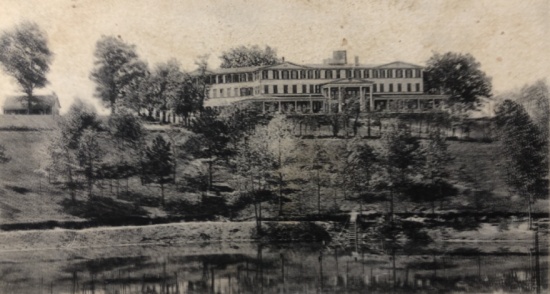 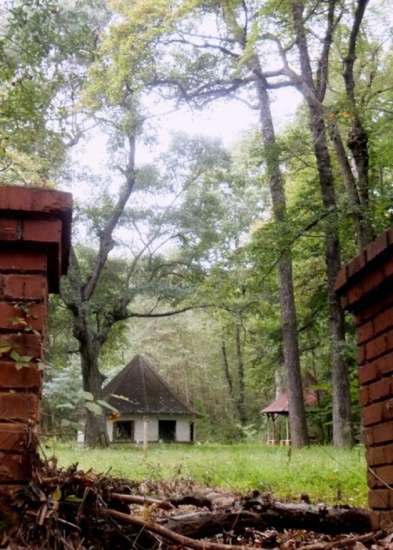