Located on the original site of town found Jordan Councill Jr.’s home, the Daniel Boone Hotel was a popular destination for tourists and locals who attended the Sunday night dinners. In the early 1920s, a group of local leaders saw the need for a hotel to accommodate tourists and visitors to downtown and Appalachian Normal School. Soon after, the Daniel Boone Hotel Company was incorporated, selling shares to fund construction. Completed and opened in 1925, the hotel boasted a grand entry with a sprawling staircase and large fireplaces on either side. Though it struggled through the Depression era and changed hands during that time, the war-time economy gave the hotel new life in the 1940s when the hotel began hosting extravagant Sunday dinners. After years of declining patronage, the hotel ultimately closed in the late 1970s. The Daniel Boone Hotel was used briefly by Appalachian State University as dormitory space, but was deemed too expensive to maintain even for the university, which only hastened its demise. Only two years after it was placed on the National Register of Historic Places, the Daniel Boone Hotel was demolished in 1984 for construction of the condominium complex that now stands here. Many locals consider the demolition of the hotel one of the greatest losses in Boone’s architectural history. 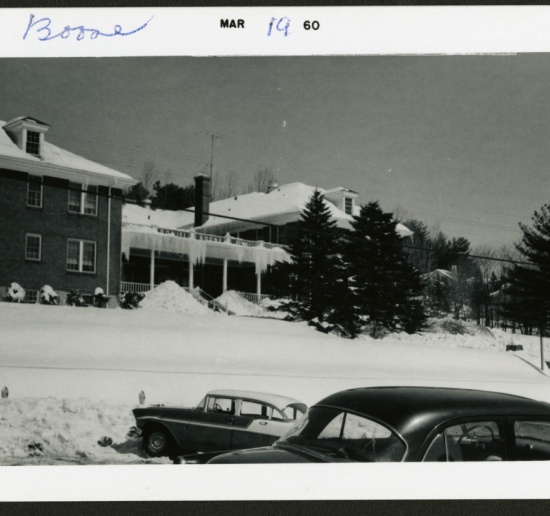 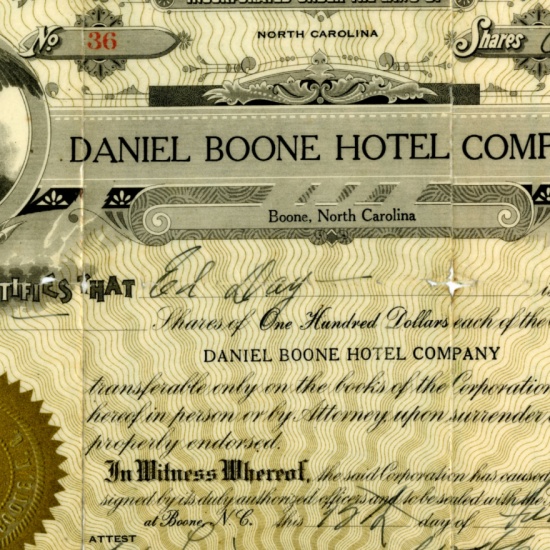 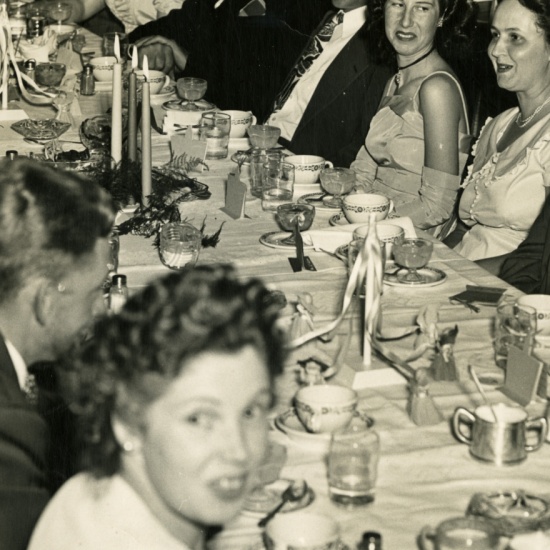 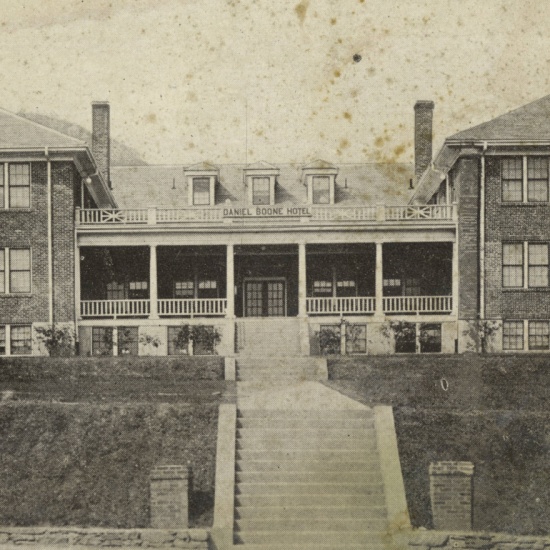