Although opened in 1959, well after the start of the penitentiary, Cellblock 15 also known as Death Row held the most violent criminals that the Eastern State Penitentiary had. Similar to other cells within the penitentiary, Death Row cells were completely isolated with absolutely no communication with other inmates or guards. The main difference between a typical cell and a Death Row cell was an extra set of bars in the hallway that separated the guards and the inmates even more. There wasn’t much of a difference in cells because of an already high level of isolation and solitude each prisoner got. The Death Row inmates were granted fewer belongings and opportunities than other inmates because of their typical violent and aggressive nature that put them on Death Row, to begin with. Due to their violent nature, only a few Death Row inmates were held there at a time to prevent issues and violence.

Although many Death Row inmates were held at Eastern State Penitentiary, none of them were executed at this penitentiary. Most of these inmate's executions were taken place at Pennsylvania’s State Correctional Institution. All the inmates were moved to this prison before their death. Unlike other prisons, Eastern State Penitentiary tried to stay away from brutal beatings and punishments for prisoners who violated the rules. One way was that all prisoners were forced to work six days a week within their cell alone. These jobs included shoemaking and weaving. However after overcrowding issues began in 1913, punishments became much harsher. One of these punishments including tying inmate's tongues to their wrists. By the time Death Row was open, these harsh punishments were commonly practiced. 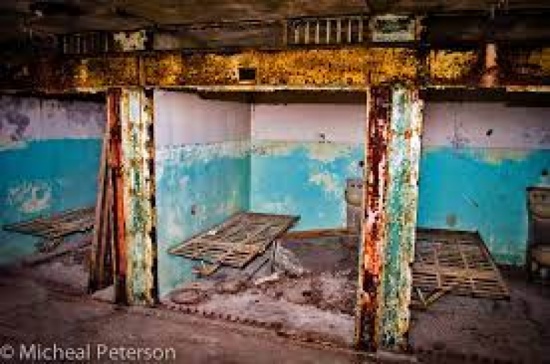 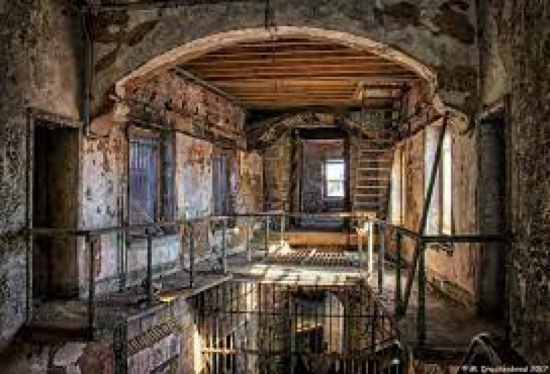