HISTORIC HOUSE 603 Mudd Avenue Circa 1904: Donelson L. Caffery This house was built by Donelson L. Caffery who was a former U. S. Senator, a distinguished soldier in the American Civil War and a sugar plantation owner. His great-grandfather, Colonel John Donelson, was co-founder of the city of Nashville and was the father-in-law of President Andrew Jackson. This house was originally built on Parkerson family property downtown at the corner of Garfield and Taylor Streets. It was built across Garfield Street from Ambassador Charles D. Caffery’s House. In 1952 the house was moved to its present location by Ray. A. Delahoussaye. It remained in the Delahousaye familly for several decades. Presently, it is a rental property belonging to Blazek Company, LLC of Lafayette. 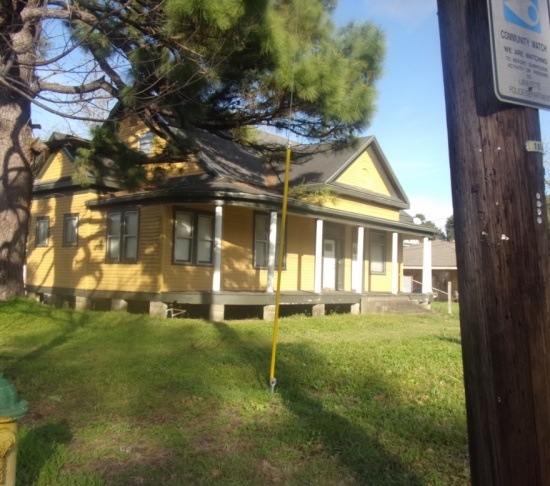 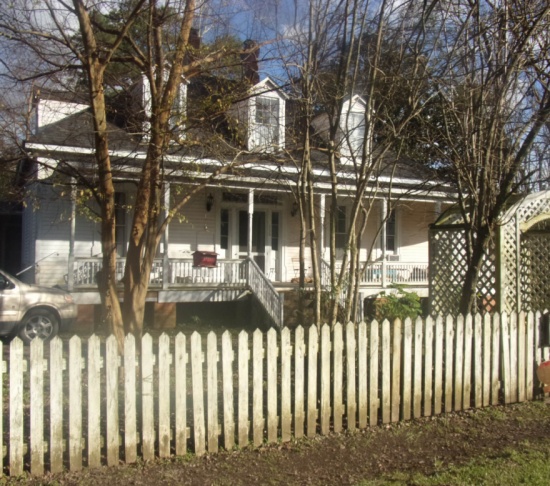