History of home
The Sebastian Home is a Historical Victorian Mansion built in 1910 during a time of growth and prosperity in Cajun country after the train arrived in 1880. "The Duchess" Anna Sebastian was a house servant/ and personal assistant to the Mouton Family from 1840-1880's. The Sebastian Family Migrated here in 1827 from Spain in an attempt to escape political persecution and make an new life in a new land. During that time the land known as the West Feliciana Parishes were still under Spanish control and the Sebastian family was planted here in an attempt to secure population and control of the area that was becoming overrun with the "Acadians". Due to her unique genealogy and striking features, Anna was revered as a beauty beyond all belief. At the age of 13, she was hired by the Mouton Family as a "house girl" or host. During her years of service to the Mouton Family, it was never said or mentioned where Anna had come from or whether or not she was a member of the Mouton Family. This is where her title came from being known as "The Duchess".
Due to the Extreme importance and power of the Mouton Family, as with the current plantation, there was an overbearing importance placed on the need to secure power and political control during the growing and imperial colonizing time of the 1800's. This was done through marriage and alliances with other powerful lords of the land. This is where the extremely important task of seducing men came into the duty list of "The Duchess"
She was a musical talent as well as beautiful and would captivate the gentlemen visitors with here charm and voice, all while never letting on that she was not a daughter to Charles Homier Mouton. The Suitors would none the less always call and Charles used this influence to Politically Maneuver his way the the office of Lieutenant Governor through marriage of his actual daughters to extremely wealthy and powerful Plantation Owners of the Mississippi/ New Orleans Valley and the Point Coupee/ Cote Jelee Ridge. It was further quested that due to the undaunted success of the 13 Marriages, the efforts of the Duchess, produced 3 Gouverners, 6 Senators and over half a million acres of real estate. Quietly and without knowing, she was the driving force behind the most powerful family bloodline in Louisiana History. 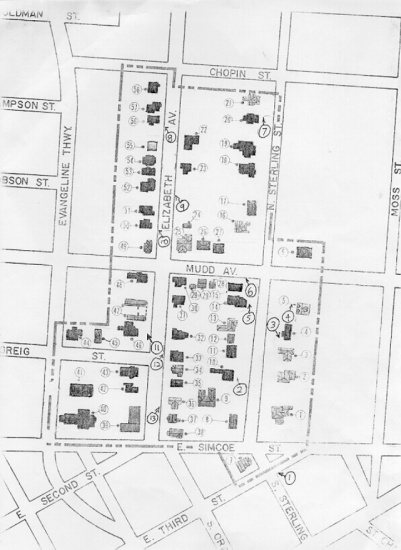 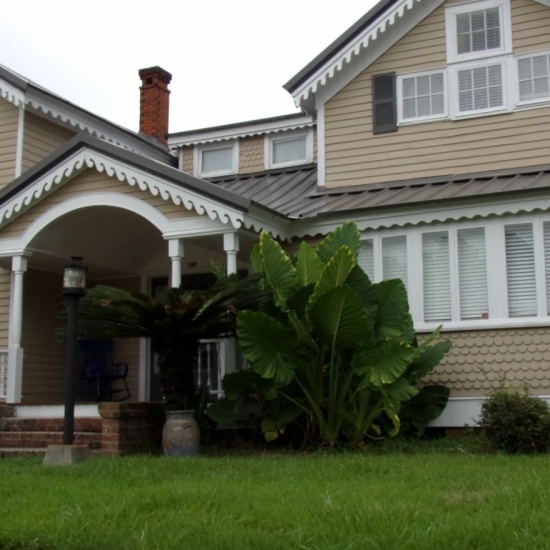 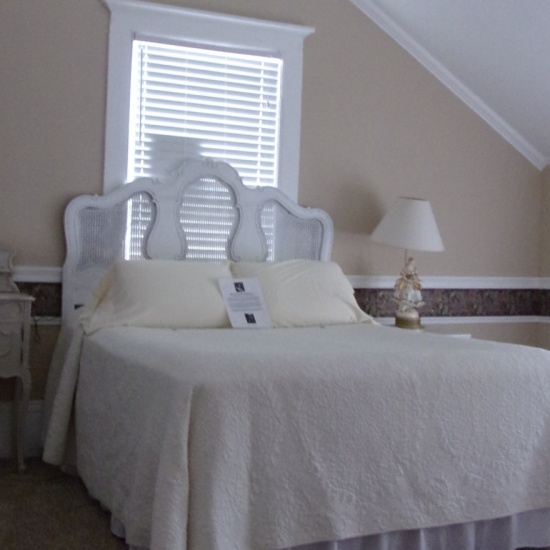 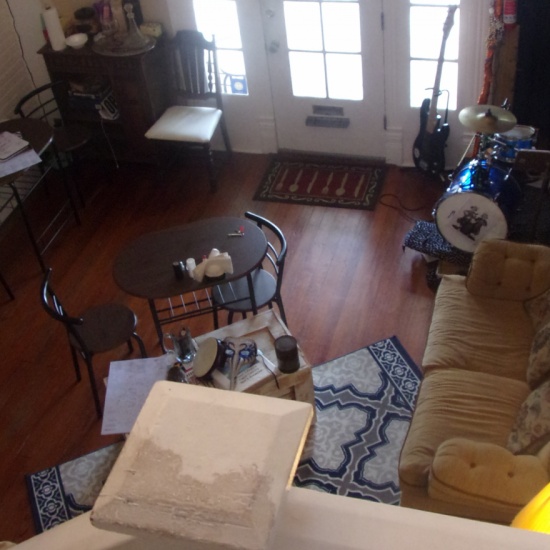 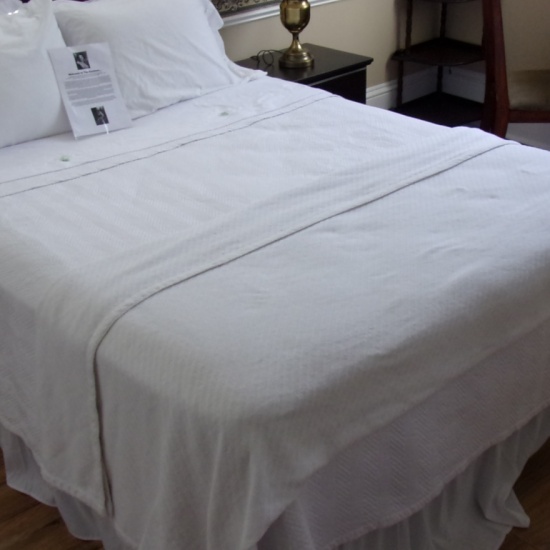 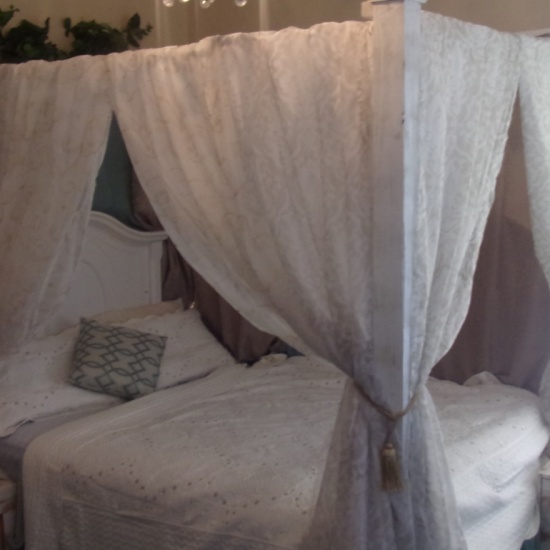 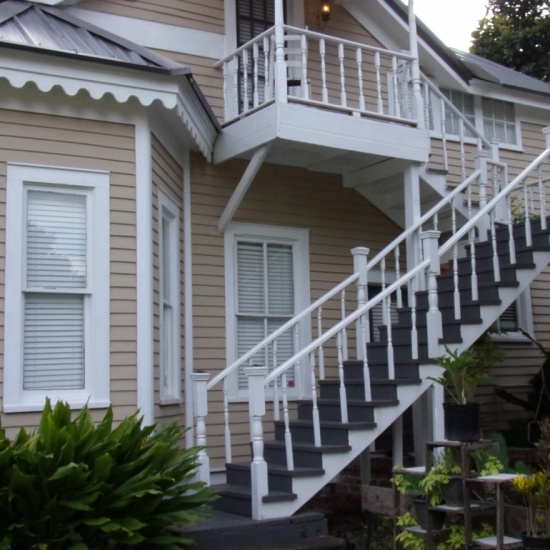 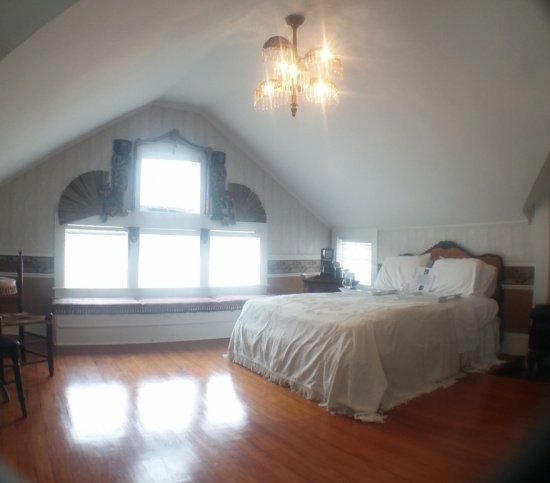