East Main Street- The American sits on E. Main St and marks the divide between East and West Main Streets. If you look down E. Main St, toward Salt Lick Park, you will notice Hannah Brothers furniture. Hannah’s has been a mainstay in downtown Shawnee. Don Hannah had purchased the KOL Opera House in 1943 and the Hannah family has helped to spearhead efforts to rehabilitate Shawnee’s historic downtown, focusing on buildings along E. Main St. Shawnee’s current village hall, fire department, and museum are all located along E. Main St. During the boom era, East Main Street was home to numerous grocery stores, including three right in a row. During a day in the 1960s, it has been said that there was a car rambling down Schoolhouse Hill had lost their breaks. The car then crashed into the buildings directly across the street and the lady perished as a result. A gallon of mustard was also said to have spilled out the vehicle following the crash. 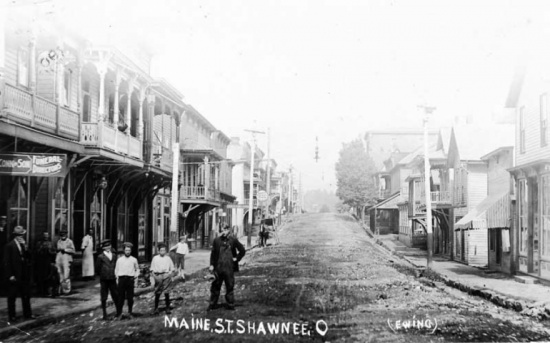 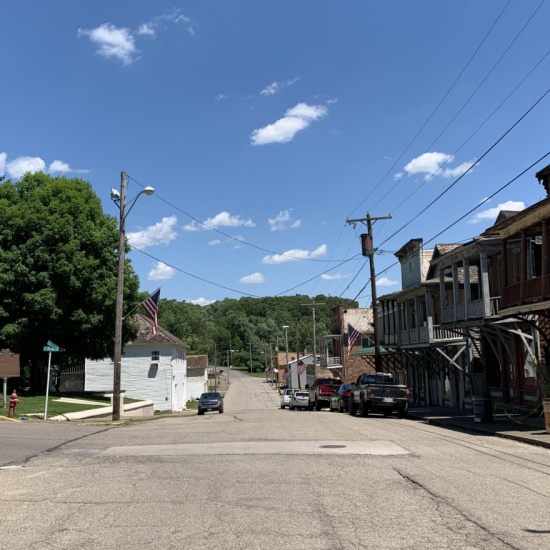