The Ettedgui Synagogue represents one of the most important synagogues in Jewish history in Casablanca. The synagogue was constructed in 1920 by the Ettedgui family, who were considered part of the bourgeois community in Casablanca. Unfortunately, the synagogue was accidentally bombed during the Allied invasion of Northern Africa during World War II. The Ettedgui Synagogue began to be rebuilt in the 1980s, but was finally reconstructed in 2010. This was due to King Mohamed VI's rehabilitation project for the Old Medina. The Jewish Heritage program set out to reconstruct and restore Jewish synagogues and cemetaries as a way to preserve the Jewish history of Morocco. Today, religious services continue to be conducted in the Ettedgui Synagogue. There was also an addition of a museum that preserves photographs, paintings, and cultural objects that trace Jewish history in Casablanca.

During King Hassan II's reign, many viewed him as an authoritarian leader with several human rights violations. He aided in Operation Yachin, which was the migration of Jewish people to Israel. Because of this, there are not as many Jewish people in Casablanca today. This means that much of their heritage and culture could have been lost. Thankfully, after King Hassan II's death in 1999, his son King Mohamed VI assumed the throne. He instated several social reforms to aid in fixing many of his father's human rights violations, including a new constitution that solidified the freedom of religion and Judaism as a part of Moroccan heritage. He also instituted the Jewish Heritage program, which aided in the reconstruction of the Ettedgui Synagogue. King Mohamed VI even attended the rededication of the synagogue in 2016. This shows how Casablanca represents one of the most tolerant countries in Africa. Both of the recent kings of Morocco dedicated themselves to aiding the Jewish population, whether that be through migration or restoration. King Mohamed VI, considered the highest religious authority in Morocco, even said that the country need to "protect Moroccan Jews living in Morocco." The Ettedgui Synagogue symbolizes his committment to this protection, through restoration and acceptance of Jewish history in Casablanca. 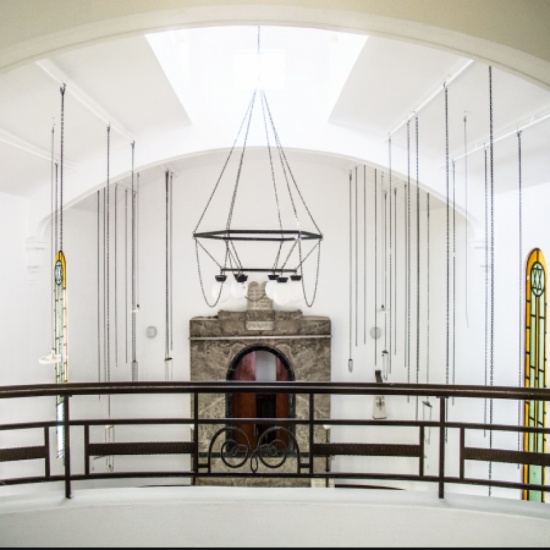 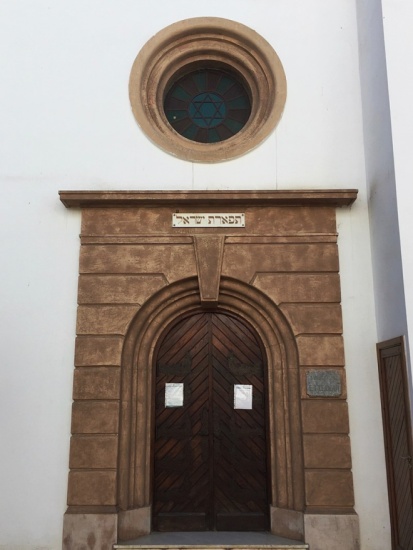