The first occupants of the handsome brick foursquare house built in 1923 were Fannie and Michael Marks. Marks and other members of his family were the owners of Marks & Son, a clothing and shoe shop located at 346 South Elm Street. Both Fannie and Michael were born in Russia in the 1860s, and children seem to have come into their life after they relocated to America. Sons Bennie, Hattie, Louis, and daughters Theresa and Yedda were all born on this side of the Atlantic. By 1930, they moved to Baltimore, perhaps because of the hardships brought on by the Great Depression. After the Marks family left town, ownership of the house remained with a local bank, before being purchased by the Agapian family in 1944. The house remained in the Agapian family until September 2014 when it was sold to West View Acquisitions and Matt Thomas. After clearing 36 mechanical liens on the property, reconstructing interior floors that had collapsed into the basement, and rebuilding the front brick patio, the transformation has been a welcome change for Fisher Park. The restoration was recognized with an Award by Preservation Greensboro in 2015. 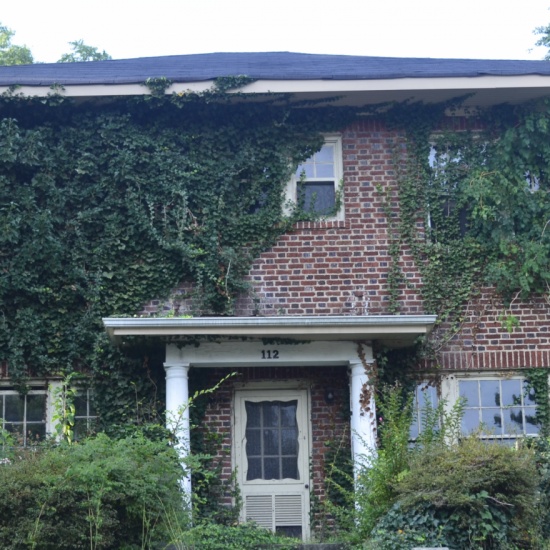