Perry and Marian McAdow moved to Punta Gorda in 1897. They built a magnificent house called McAdow Hall. After Perry's death, Marian moved to Casey Key and summered in Tryon, NC. The McAdow's home becamse Bayshore Lodge until it was torn down to become a hotel parking lot.

We have many stories about Perry and Marian, who were strong believers in Spiritualism. This illustration is from the story called The Possessed Painting. 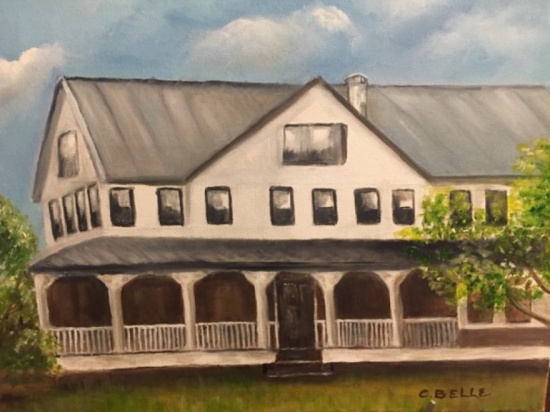 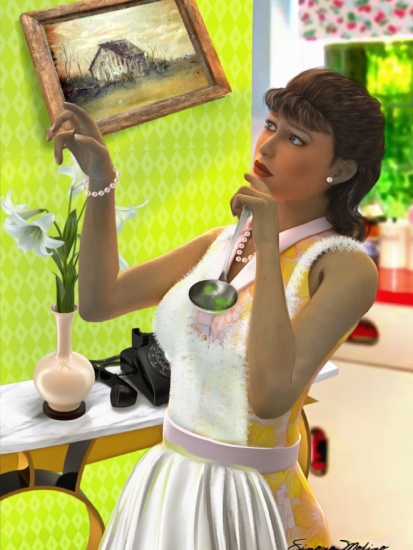