"A.C." Agustus Clayton Freeman came to Punta Gorda in 1889 from Georgia. A big, kind-hearted young man, he was very civic minded and performed many roles including marshal, mayor, tax collector, councilman and treasurer. He was trained as an embalmer but ran a hardware store with coffins for sale in the back. His wife and son were killed in a tragic car accident when they were hit by a train. A.C. was badly injured. After recovering he left Punta Gorda and moved to Los Angeles where he was a street car conductor. 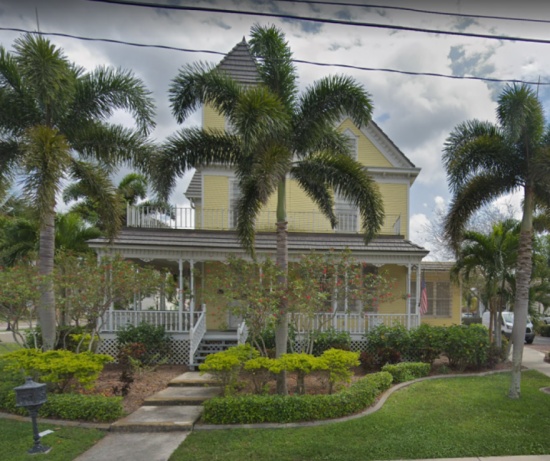