Hillside stands in Greensboro’s Fisher Park neighborhood on a prominent site overlooking the park itself. Constructed in 1929 by founder and president of Jefferson Life Insurance Company Julian Price, the sprawling residence is an example of Period Revival architecture by architect Charles C Hartmann.

Julian Price took a position in 1905 with the Greensboro Life Insurance Company. When Greensboro Life joined with Jefferson Standard in 1912, Price was elected vice-president and agency manager. He was promoted to president of the company in 1919 and served in that capacity for twenty seven years until 28 January 1946. When he took the position of president of Jefferson Standard in 1919, the company held assets of $9.7 million and insurance in force of $81.6 million. When he stepped down as president, the company held assets of $179.2 million and the insurance in force exceeded $672 million. At that time, Jefferson Standard ranked thirteenth in the nation among insurance companies.

Julian Price was a patron of architecture. In 1919, New York architect Charles Hartmann came to Greensboro to design a Foor and Robinson chain hotel named the O.Henry Hotel on North Elm Street. Price offered Hartmann the job of designing a major project, the corporate tower for Jefferson Standard Insurance if he’d move to Greensboro and open a practice. Hartmann accepted the offer and spent the rest of his life in Greensboro designing notable buildings throughout North Carolina, including Hillside.

This property was listed as part of the Fisher Park National Register Historic District on 29 October 1991 and was locally designated as a Landmark Property 6 September 1983. In 2015 the estate was recognized by the state as having statewide significance, rendering it one of the most important sites in the county. It was purchased in 2016 and in 2018 served as a Designer Showhouse for Preservation Greensboro. It remains a private residence. 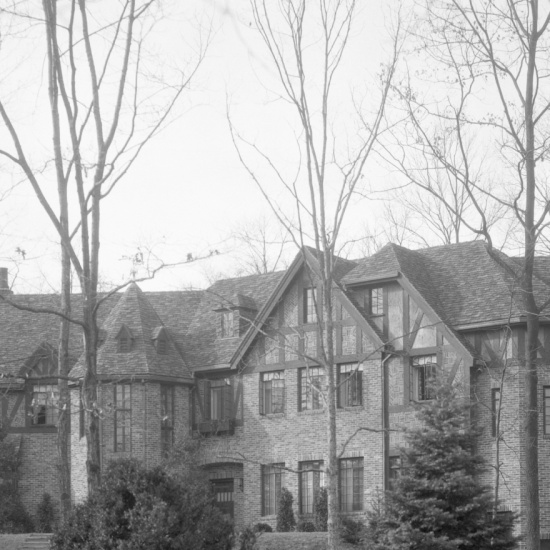