Harrop House (Buckeye Trail Office)- The blue house before you, directly to the right, beside the LCBD office, was the Walter Harrop House. The Harrop family is one of Shawnee's most noteworthy families. The Harrops lived upstairs and operated a funeral home below. It has been said that coffins were laid out in front of the house. Walt Sr. enjoyed unprecedented success as he was inducted into the inaugural Ohio Basketball Hall of Fame Class in the 1980s. Harrop had an overall record of 516-242, including coaching the Shawnee High Indians to an appearance in the 1938 Boys "Class B" Ohio High School State Championship game. Prior to leading the boys' program, Harrop coached the Shawnee girls team from 1929-1938 and amassed 80 overall wins. During World War II, Harrop coached three different boys basketball teams in one season. Interestingly, legend has it that Walt was looking to drop out of school during his sophomore year at Shawnee High. One of Harrop's most accomplished players was Alice "Sis" Harbarger. Inducted into the Ohio Basketball Hall of Fame in 2014, Harbarger finished her basketball career with 1,137 career points in 57 games for an average of 19 points per game. However, she only spent two years as an offensive player and averaged 29 points a game her senior year. Walter Harrop Jr. Joined his father in the Hall of Fame in 2012, coaching his Riverview team to 1975 State Championship and amassed 424 victories himself. Harrop Sr’s, other son, Richard, amassed 500 career wins and is a member of the Graceland College HOF, leaving as the school’s all-time leading scorer. 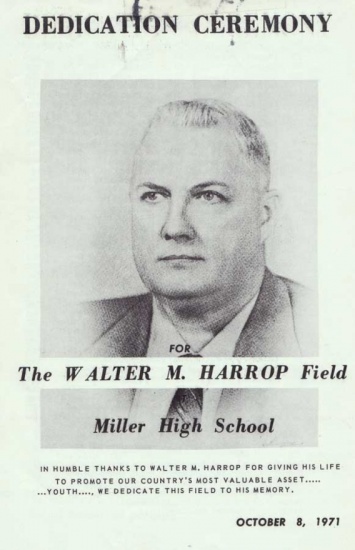 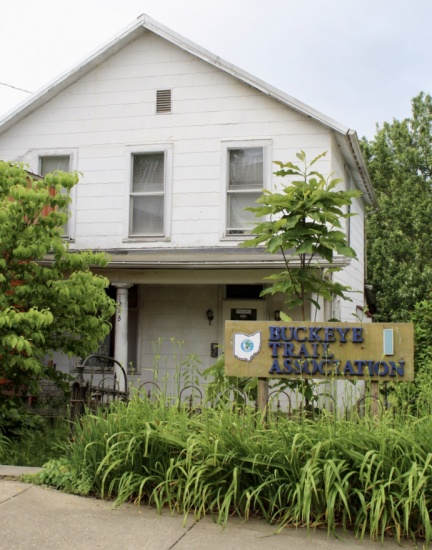