Built in 1908 by Dr. John Walter Jones, this Queen Anne style home sits prominently in the heart of Boone. The house served as the Jones family home and Dr. Jones’ medical offices until his untimely death in 1925. After the loss of her husband, Mattie Blackburn Jones rented rooms in the house as a means to support herself and her children, John Walter Jr. and Mazie Jean. Mazie was an advocate of conservation and public green spaces. The demolition of the Daniel Boone Hotel prompted her to sell the Jones House to the Town of Boone in 1983 with the stipulation that the house be used as a cultural and community center and the property remain green space. While this stipulation expired in 2008, the Town of Boone continues to honor her wishes. Today, in addition to a community art gallery and offices for the Cultural Resources Department, the Jones House is the center of activity for downtown Boone offering concerts, music lessons, holiday events, and a wonderful outdoor gathering space. The Jones House was added to the National Register of Historic Places in 1987. 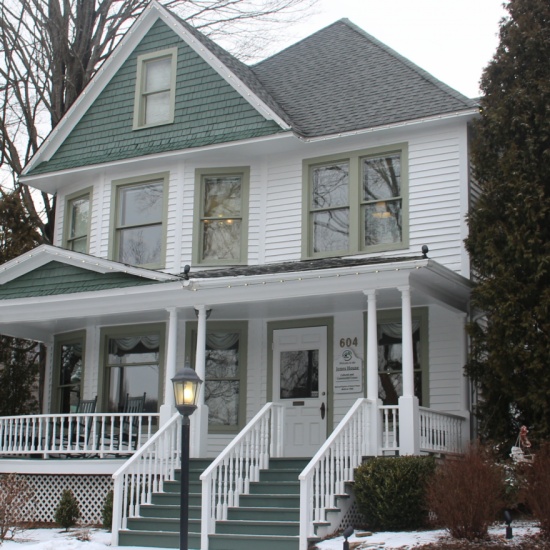 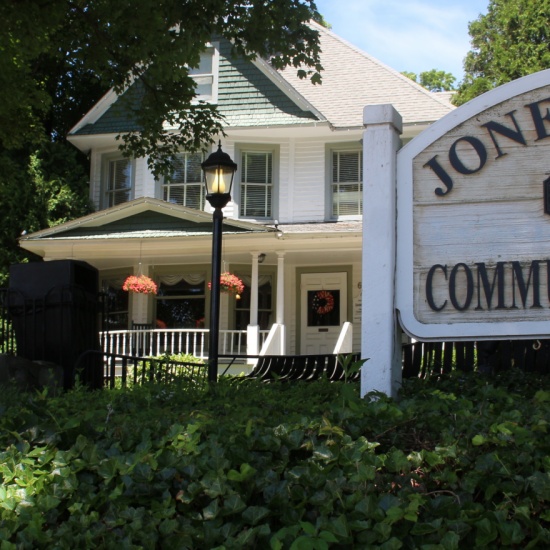 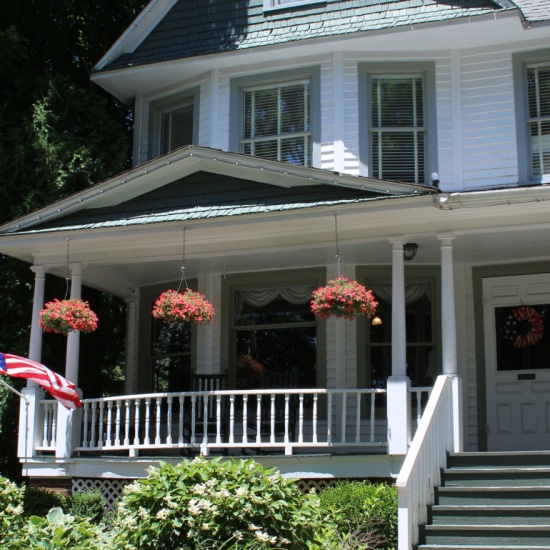 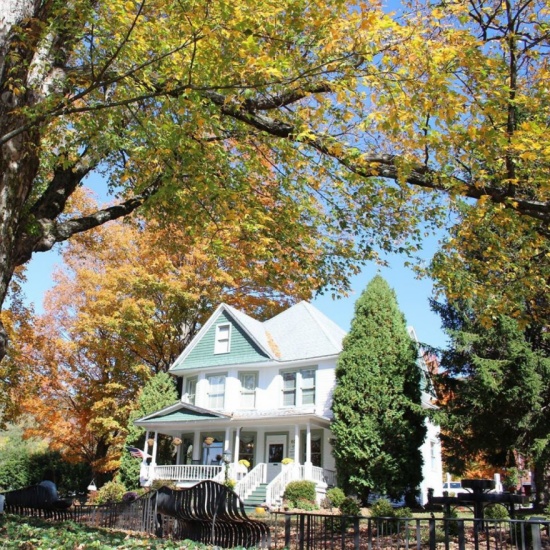