Knights of Labor Opera House- Located on the corner of Main and Second street you are now looking up at the Knights of Labor Opera House (KOL), directly to the east of the Black Diamond Tavern. Constructed in 1881, at a cost of $8,200 by the KOL, the opera house symbolized the growing movement of the KOL throughout the area and the important role the organization played in the early civic life of the village. Notice the building is made of soft, red brick. This red brick came from New York Hill located on the eastern of the edge of town near the Shawnee fire department and baseball diamond. The brick building was made using Scove Kiln style bricks, a handmade method of brickmaking. As a result of the Scove Kiln style of brickmaking, the bricks were softer and less structurally sound. Because of this, the building was then plastered with stucco as a way to ensure the structural integrity of the building. At the time of the building’s construction, the opera house played an important role in the growing KOL movement serving as an entertainment venue and co-op store. William T. Lewis, a labor organizer, used the third floor to teach grammar and literacy night classes to miners. Further, Lewis set up America’s first free unemployment offices, known as the “Ohio Plan” around the state at the request of then-Gov. William McKinley as he would go on to serve as the 25th President of the United States. McKinley sent Lewis to France to study the country's free unemployment bureaus as a model for Ohio’s unemployment offices. Another important KOL leader was William H.Bailey who would go on to serve as head of National District Assembly of Miners, #135. Fellow Shawnee resident, T.L. Lewis served a term as UMWA President from 1908-1911. If you look at the top of the building you will see the inscription of “KOP.” As labor organizational activity grew in the area, during the mid-1880s, the KOL became increasingly idealistic and took more of an interest in social issues as opposed to labor issues. As a result, a number of members left and the KOL would merge with the National Trade Assembly #135 to form the United Mine Workers of America in 1890. As a result, the Knights of Pythias then occupied the Opera House following the fall of the KOL. The KOP was a fraternal organization that operated the building from the 1890s through the 1920s. 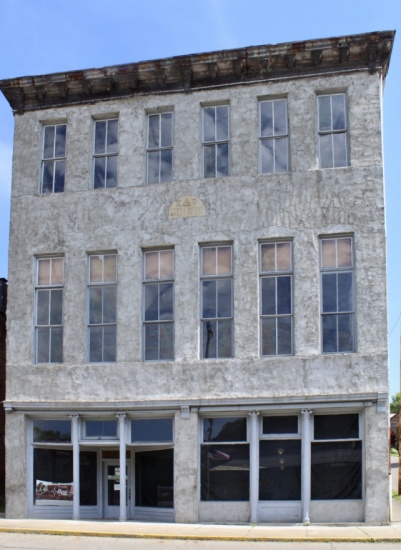 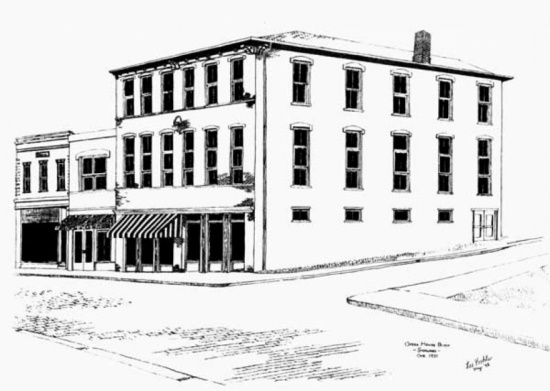