The Leary Site National Historic Landmark is a nationally-significant archaeological site, occupied most intensively from 1200-1400 AD, and was part of the prehistoric pipestone trading network, one of the connecting sites where red pipestone, also known as catlinite, was traded from the Pipestone Quarries in Minnesota, to the prehistoric settlement at the Blood Run Site (Iowa and South Dakota's Good Earth State Park), here at the Leary Site (named after a local landowner), and at the Utz Site in Missouri (preserved at Van Meter State Park). From locations like these, pipestone was traded across America, including up into the Dakotas and over to Cahokia, the largest prehistoric city in the U.S., on the Mississippi River.

The Lewis and Clark Expedition journal discusses this site as a land with many mounds and other signs of being once thickly inhabited. Captain Meriwether Lewis himself stood up there on that high point in 1804, which is a burial mound, and surveyed and described the area. Later settlers picked the site for artifacts and bones, which were so thick some people used to think it was a battlefield. Several archaeological digs in the 1900s confirmed the site was really a village and burial site, occupied by the Oneota Culture (ancestral to the Iowa, Otoe, Missouria, Kansa, and Omaha-Ponca) and the Central Plains Tradition (ancestral to the Pawnee and Arikara).

Today the site is in part owned and protected by the Iowa Tribe, and in part by a private landowner who is not tribal and still farms it for corn and soybeans.Note this is a legally protected site, and while you may see artifacts or other remains on the surface at times, collecting and digging is illegal under both federal and state laws. You can see some artifacts from the site at the Baxoje Wosgaci Culture Center and Museum.

You can still at times feel the presence of the spirits here and smell ancient cooking fires, and sometimes they say you may even hear their voices on the wind, when the conditions are right. 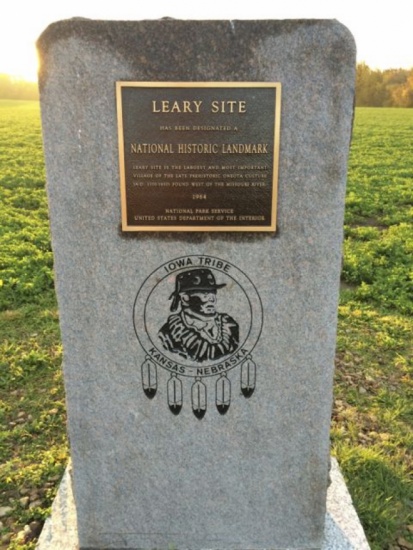 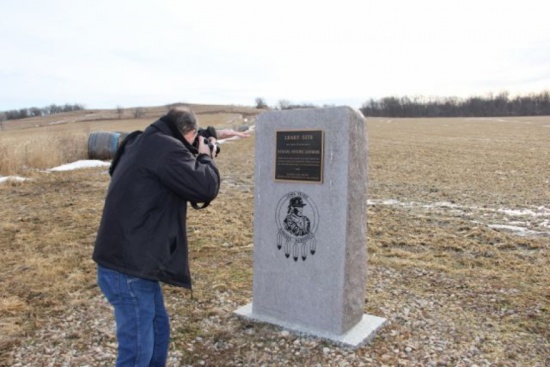