The original bridge was built in 1928 and completed in 1929. This bridge, originally a toll bridge, served as a major connection between Indiana and Kentucky for over 80 years. In 2010, the bridge was deemed “functionally obsolete and “structurally deficient” and a plan was inacted with the partnership of both states to build a new connection between the two towns. The current Milton-Madison bridge was completed in 2014 after two years under construction, during which time vehicular traffic continued. This bridge serves as a national example of an enginearing feat! The old structure was replaced with a new continuous truss system, while a temporary bridge was open adjacent to it. Once the new bridge was complete, it was slid over onto the new piers and the old one demolished. The new bridge was finished around 2014 and also they added a sidewalk for people to walk across. 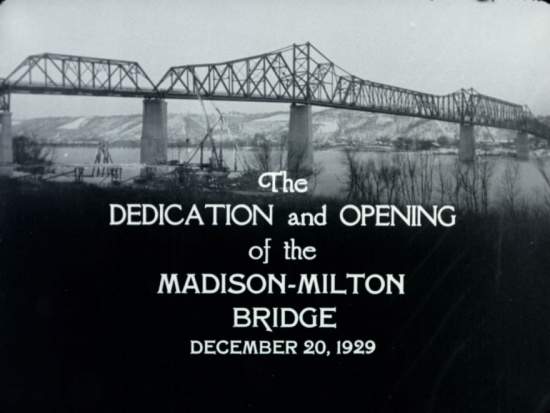 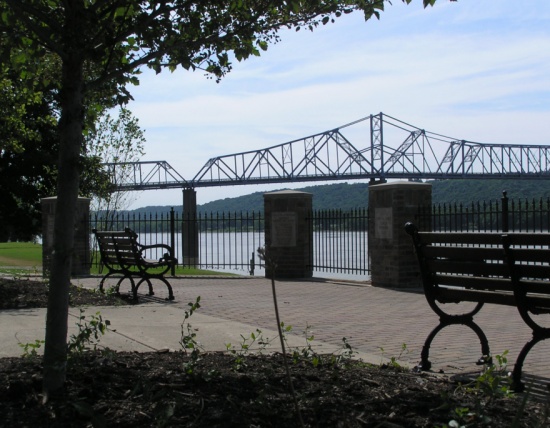 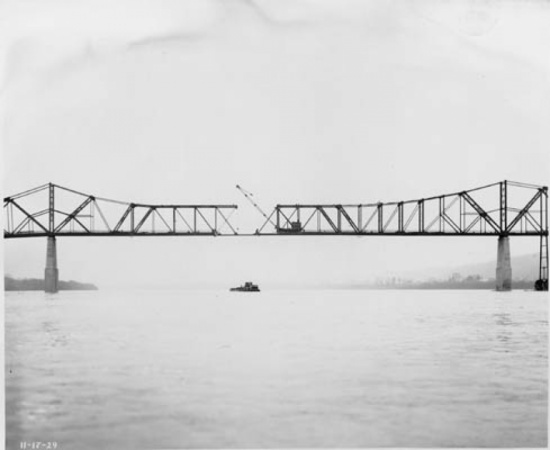