The Madison Regatta is the annual hydroplane boat race and festival that takes place in Madison each year around July 4th. A hydroplane is a powerboat designed for racing that skims the surface of the water and is capible of going over 200 mph. Other events include the Regatta Parade and Fireworks.

Madison is also home to the only community-owned powerboat in the world. Miss Madison, an H1 Unlimited hydroplane, was donated to the town in 1961 and first won the regatta in 1971. This victory became the subject of the 1999 movie Madison starring Jim Caviezel. The Miss Madison team went on to win the 2001, 2010, and 2011 regattas as well. The boat currently holds the record for the most consecutive seasons of competition.It is now sponsored by Homestreet Bank. 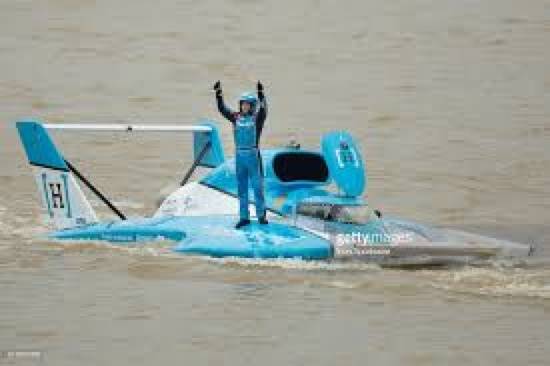