The town's first jail, a two-person lock up cell was located in this alley. The "calaboose" served as Punta Gorda's short-term jail for 40 years and is still intact at History Park.

Popular four-term marshal, John Bowman, and his family lived on Olympia Avenue by the alley, where he could keep an eye on the lock up.

On the quiet evening of Thursday, January 29, 1903, the Bowmans were packing for a trip to Wauchula to visit wife Laura's family. Two-year-old Lizzie was on her father's lap while the other children were trying on the new hats their father brought home for them to wear on the trip the next day. The calm evening suddenly turned to tragedy. One shot to the back of Marshal Bowman's head killed him instantly. The buck-shot shell had been scored, a trick used by hunters to increase the killing power. Mrs. Bowman screamed. The terrified children begged their Daddy to speak. Marshal Bowman was still seated in his chair; his blood and brain matter splattered all over little Lizzie. The assassination of the town's effective marshal was a terrible blow to the sense of safety and security for the citizens of Punta Gorda. If someone would dare to kill the imposing marshal, they would kill anyone! 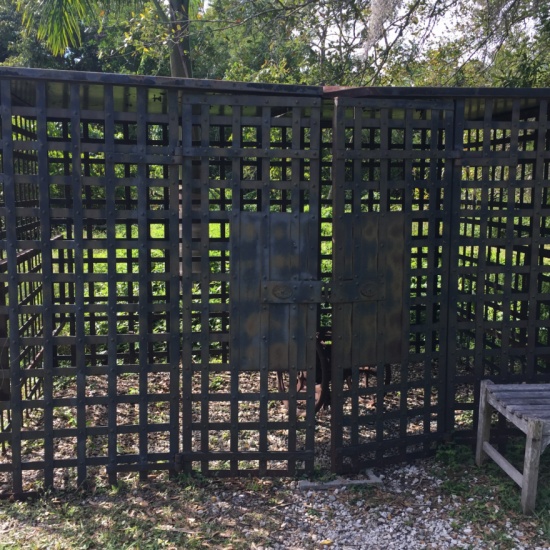 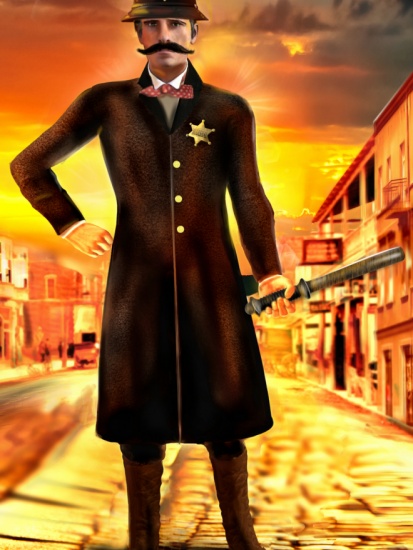