The first recorded Regatta started in 1911. Madison is home to the only community-owned powerboat in the world. Miss Madison, an H1 Unlimited hydroplane, was donated to Madison and won their first Regatta in 1971.The victory became subject of the 1999 movie “Madison” starring Jim Caviezel. 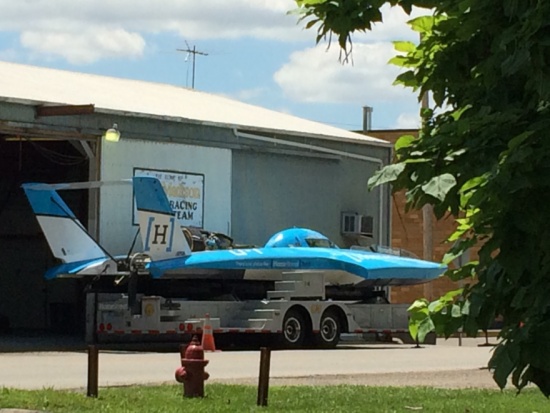