The Museum of Moroccan Judaism in Casablanca is the only Jewish museum in the Arab world. The museum was founded by Serge Berdugo, Jacques Toledano, Bo­ris Toledano and Simon Levy in 1997, with some help from the Moroccan government and the Ministry of Culture. Interestingly, the museum's curator, Zhor Rehihil, is a Muslim woman with a Ph.D. in Jewish studies. The museum boasts several artifacts displaying Jewish heritage on Moroccan soil. Some of the major artifacts include a Torah produced in Morocco and the reconstructed jewellry-making shop of Saul Cohen. The museum also host university students for aiding in research on Moroccan Jewish identity and heritage.

Unfortunately, due to colonialism and other factors previously discussed, several Jewish people left Morocco during the World War II era. Zhor Rehihil stated, “As Muslim Moroccans, we feel we lost a part of our identity when Moroccan Jews left the country." Despite only being home to 2,000 Jewish people today, Casablanca continues to feel the importance of Judaism in their culture. This museum, along with Mohamed VI's Jewish Heritage program, shows how Casablanca continues to work toward acceptance of Jewish people. Many of them faced persecution in Morocco, but Casablanca continued to be known as a very tolerant place. The Jewish and Muslim identities in Casablanca, then, represent the major religious identities in the city, both of which genuinely respect and accept each other. 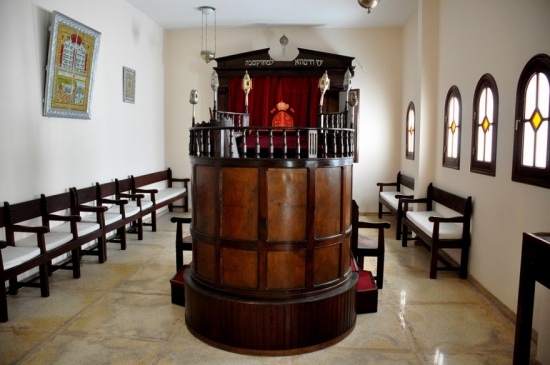 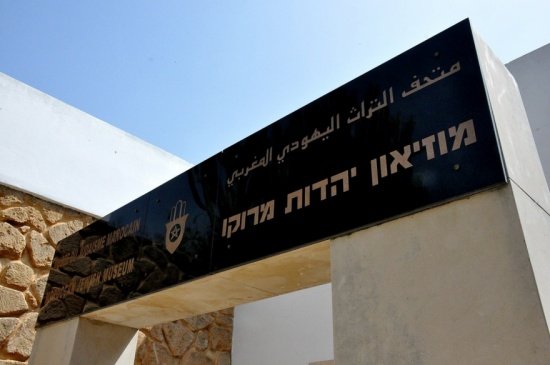