Ned Payne Austin (April 29, 1925 - February 10, 2007) was an American film actor and native of Watauga County, North Carolina. From 1952-1954 he portrayed Daniel Boone in the Horn in the West production. His acting credits include appearances on the television show Movin' On and roles in the movies The Happy Ending, Hot Summer in Barefoot County, and Annie Hall. In Stephen King's Maximum Overdrive, Austin first uttered the now-popular phrase, "Can't you see we've got a situation here?" Later in life, Austin returned to Boone where he continued to produce films and act in local theatre productions. 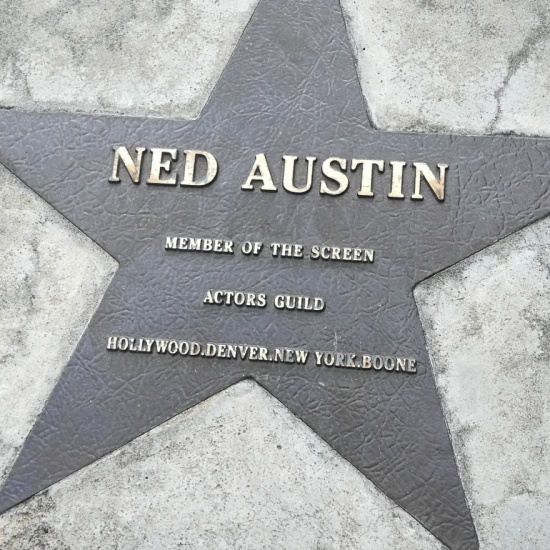