The Notre Dame de Lourdes was built between 1953 and 1956. Despite being built fairly recently, the cathedral actually has a history dating back to the 1920s. During World War II in Casablanca, many of the French men living there went back to their home countries to participate in the war, while many of the women were left behind in the city. These women wanted a place to worship the Virgin Mary. Thus, a shrine to the Virgin Mary was built in a cave by the current day Notre Dame de Lourdes. After the cave began to be utilized for baptisms and marriages, the Notre Dame de Lourdes began construction to better accommodate these religious practices. Today, the church still conducts services and gives tours of the historic buliding. Of note are the beautiful stained glass windows, which cover about 800 square meters. 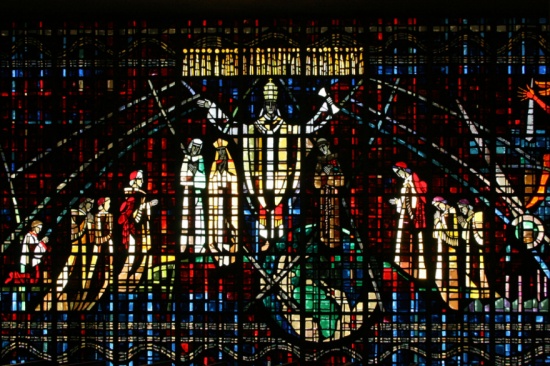 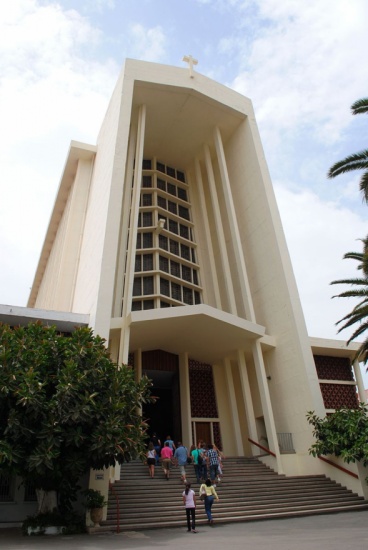