In collaboration with the National Public Housing Museum and Blu Rhythm Collective, Pinqy Ring invites you to participate in a musical re-introduction of the revolutionary activist group Young Lords, as well as a reimagining of the Puerto Rican people's history of Lincoln Park and the consequences of gentrification. "Victory" excavates some of the hidden and repressed history of urban renewal, and explores the struggles of the Young Lords to organize, raise political awareness, and resist gentrification. What can we learn from the past? How can we build a better collective future for all of us? Listen and look more intentionally at the existing urban landscape, and join us to experience the exuberance of young people, who with collective joy and organizing are reclaiming our city. 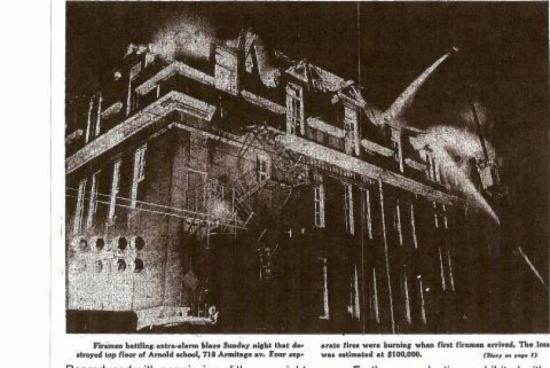 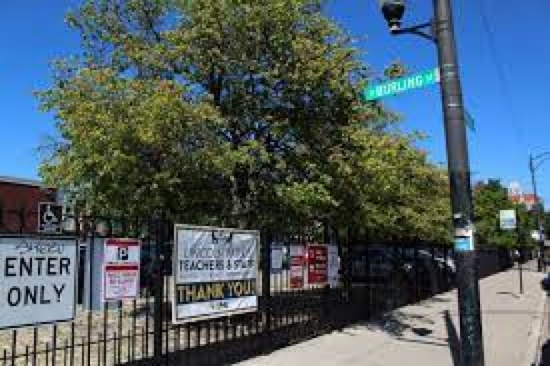