Pizza Uncommon is a local pizzeria located in what was once known as Rogers Drug Store and later Rogers Corner. Rogers Drug store was founded by W.H. Rogers around 1847 and served as the primary drug center for the community. After a series of changing owners, mostly within the Rogers family, the store saw an extensive restoration in 1964. A soda fountian was added, attracting young people and making it a popular hangout before and after movies and basketball games. From 2000-2010 the location housed Rogers Corner diner, before being sold and reopened as the sports bar Shooters later on in 2010. Shooters closed in 2021 and Pizza Uncommon opened in 2022. 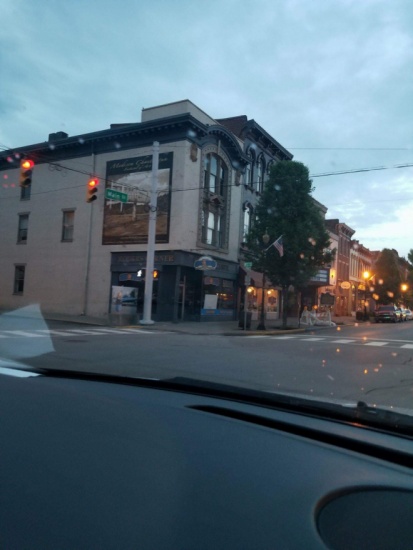