The Hunter House was built in 1842 and was used for many purposes through the years.In 1854, Mr.Whitehead, then current owner donated the property for the city’s fairgrounds, which held the first state fair. In 1863 the fairgrounds were turned into one of the largest Civil War hospitals in the war. In 1875, the hospital location became a horse race track called, The Beech Grove Driving Park. The park also held Madison's annual agricultural farm product and livestock shows. In 1901- 1929 the track was used for Madison's Chautauqua festival.The park became a country club and golf course in 2003. Recently, the club house was bought by 30 formal club members and is now a public golf course and the new home to the Elks Club. 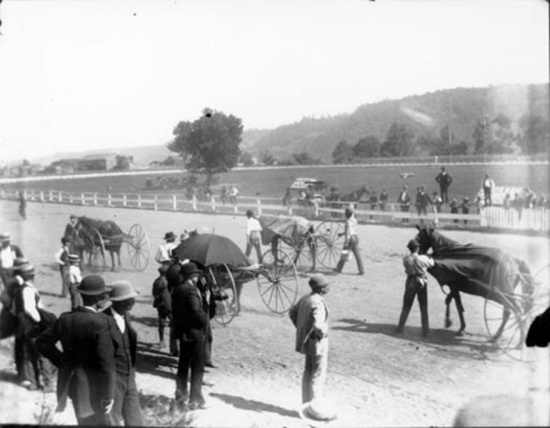 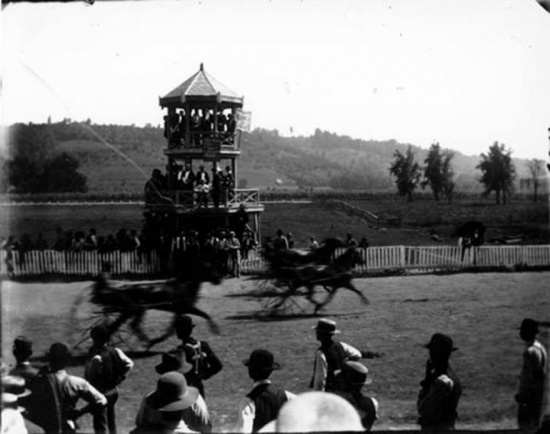