Shawnee Jail(Second Village Hall)- From the KOL Opera House, make a left at the corner of Main and Second and head up Second Street, known as Schoolhouse Hill. Continue to the corner of Second and Walnut Streets, you will come across a red-brick building. The red-brick building was built 15 years later after the Town Hall, directly beside it, in December of 1889 at a cost of $1,500 dollars. This red brick building would double as the new Shawnee Village Hall and featured a new all-steel three-cell jail which is still inside today. The tripling of the village jail is further emblematic of the boisterous and ebullient life the village experienced as the community made its way into the 1890s. As a result of the village’s first homicide in 1879, village residents formed their own “Law and Order League” to bring more order to the village. Lastly, If you look closely, you will notice the same red brick used to build the KOL Opera House. 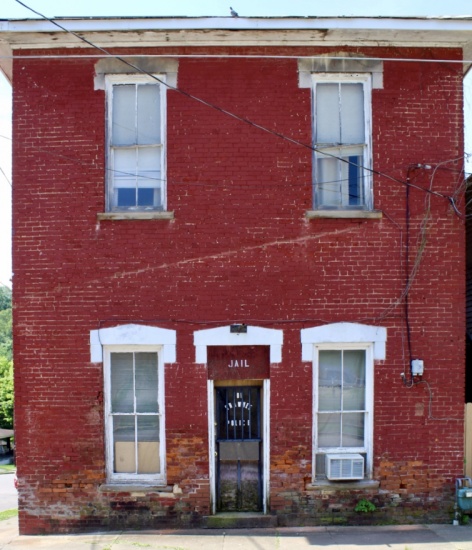