On April 12th and 13th of 1961, the college screened “Birth of a Nation” as a social event preceding final examinations (Yi and Mellin 2018). The film, released in 1915 by D.W. Griffith, was part of an anti-Reconstruction movement to not only lament the loss of the Confederacy, but to revise the way that the Civil War was remembered and re-establish the South as morally virtuous and politically powerful. It is well known for its glorification of the KKK and various anti-Black themes (Mintz 2019). The fact that this was considered an appropriate film for a social event and likely was not accompanied by any critical analysis illuminates the continual association with and nostalgia for the Confederacy. For more about the college’s deep roots in the Confederacy, see <http://disorientingdavidson.com/>. 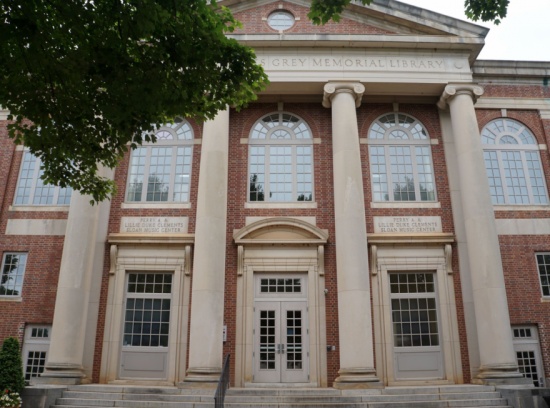