Lincoln Park: Then and Now (En route to Dayton and Armitage)

Lincoln Park: Then and Now (En route to Dayton and Armitage)

José Cha Cha Jiménez, who you met at the first destination, has done extensive research on the Puerto Rican community in Lincoln Park. Below are some highlights to read from Jiménez’ The Young Lords in Lincoln Park as you make your way to the next destination:

At least 91,000 people, or about 2,600 people a year, emigrated from Puerto Rico to the mainland United States between 1910 and 1945. In 1947, the U.S. federal government launched a program it called “Operation Bootstrap.” In addition to investing heavily in industrial development within Puerto Rico, largely by offering tax incentives and low rents to industrialists from the mainland to relocate to Puerto Rico, the program recruited young Puerto Ricans to work in agricultural and service jobs across the United States with the understanding that they would return to the island after their term of employment was over.

In 1949, a migration office was opened in Chicago to serve migrants across the mid - west, including in Indiana, Illinois, Wisconsin, and Ohio. The office was located at Superior and La Salle Streets. These newcomers joined a small community of Puerto Ricans who had first arrived in the city in the 1920s.

As the Puerto Rican community grew, more and more families began to move to what became known as the La Clark neighborhood. La Clark started at Grand Avenue on the south and stretched up to Armitage and Clark on the north. To the east was Dearborn Street. The western boundary stretched to Halsted Street, but along Chicago Avenue it extended to Ashland Avenue, where Puerto Ricans worked in the many hotels and nearby factories, and many women worked as domestics, cleaning apartment buildings and private homes.

Times were changing quickly and by the early 1950s La Clark was being eyed for urban renewal. After milking the tenants for as much rent as they could, landlords began giving notices for Puerto Ricans to move quickly. Families moved north up La Salle Street first, then west down North Avenue, Division Street, and Chicago Avenue. These displacements and resettlements helped form the first large Puerto Rican barrios of Lincoln Park and Wicker Park in the late 1950s and early 1960s – it was actually one gigantic Puerto Rican neighborhood that was split in half by the Kennedy Expressway.

Very few are aware of how the Puerto Ricans of Lincoln Park, like many other new immigrants to cities across the United States, were assaulted, marginalized, barred from access to jobs and homes, and robbed of prime real estate. Few also understand how their unsupervised sons and daughters did not initially have the support of any city or church programs and had to fend for themselves. The oral histories in this collection describe how the first youth formed social sports and cultural clubs and played at the boys’ club and Y.M.C.A. As more Puerto Ricans were displaced and forced to move into previously white-only areas of Chicago, clashes became more frequent and these social clubs transformed into street clubs, which were often labeled as “gangs.” 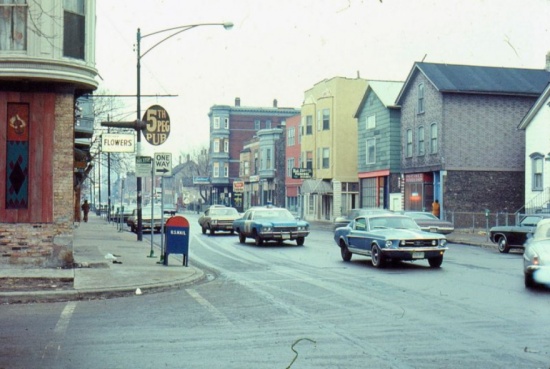 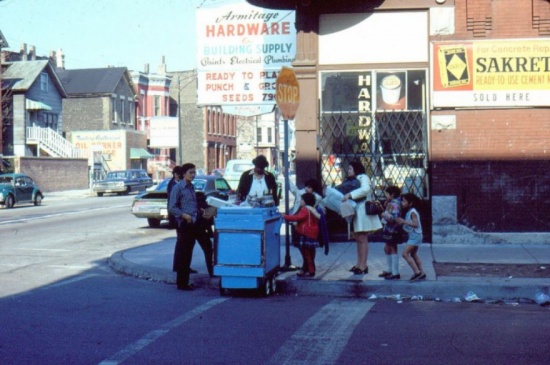 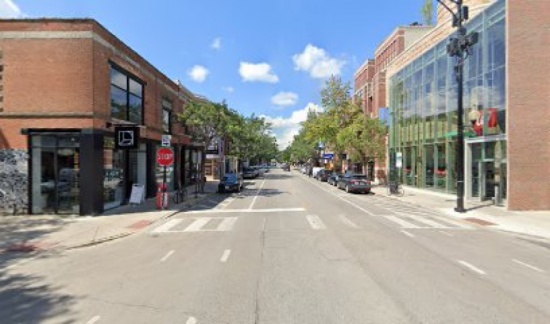