For many prisons and rehabilitation centers, the exercise yard is where people can have social interaction and get fresh air. However, this was not the case at Eastern State Penitentiary. The heavy emphasis on making the prisoners suffer and be alone was carried through everything a prisoner did. Prisoners spent 23 hours a day within their cell. Contact between two inmates or contact between an inmate and a guard was minimized to little to no communication. Special feed doors and tiny holes with the doors were provided if communication was necessary and to provide prisoners with their food, however, they were small enough to continue the feeling of isolation within cells.

The exercise yard was not an exception to this isolation tactic. The exercise yard consisted of many exercise cells. Each cell is completely isolated and constructed as exterior cells, attached to each inmates living cell. These areas were fairly similar in size to the living cells themselves. However, these cells consisted of no roof and were almost always empty. This exercise space was only provided one hour a day and served as a break from the prisoners living space. Although in 1913, a small common exercise yard was created due to overcrowding. However, each inmate was provided hoods with eye holes and workout in silence with no contact allowed. These levels of isolation forced inmates to truly reflect and create a deep sense of regret for their actions. 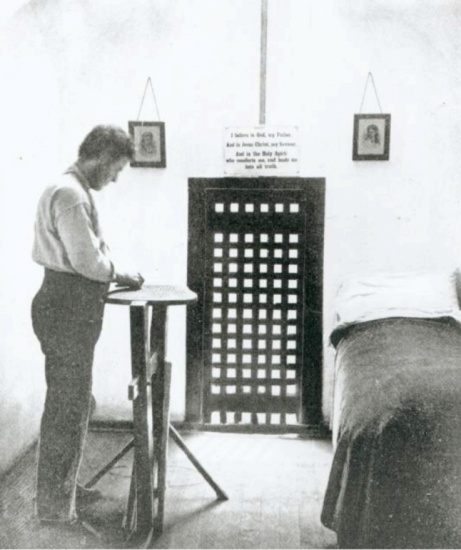 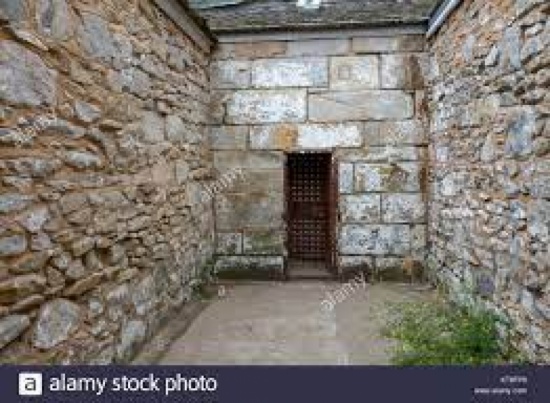