The USS Indianapolis (CA-35) National Memorial, located at Senate Avenue and Walnut Street on the north end of the Canal Walk in downtown Indianapolis, honors the sailors and Marines who served aboard the famous ship. During World War II, this heavy cruiser served as the Flagship of the Fifth Fleet, fighting in nearly every major engagement in the Pacific Theater, including the Battle of the Philippine Sea and the amphibious invasions and raids in the Aleutian, Gilbert, Marshall, Mariana and Caroline Islands, as well as Iwo Jima and Okinawa. In July 1945, she delivered the atomic bomb that helped end the war to Tinian Island, but was then sunk by a Japanese submarine. Of the approximately 1,200 men aboard the ship, only 317 survived.

The Memorial was formally dedicated in 1995, representing the climax of a 50-year dream by the survivors of the sinking of the cruiser, who worked tirelessly to erect a fitting memorial to their lost shipmates. Engraved on the south face of the monument are the names of the ship’s company and one passenger who made up her final crew. It is an outdoor site available to the public 24 hours a day, seven days a week. 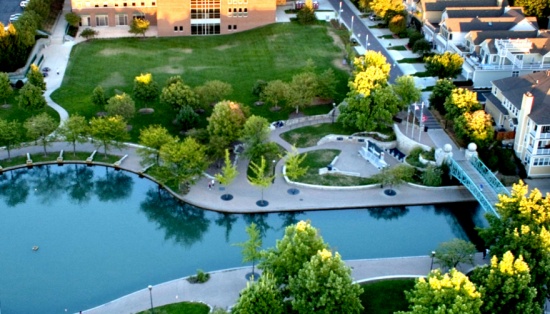 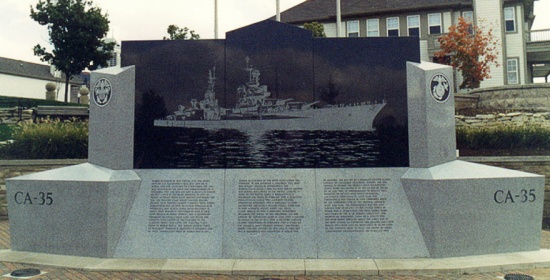