Must Stop's in Saint Robert, Missouri

In 1943, the colored U.S.O. was placed under the direction of the Salvation Army were it remained until the desegregation of the military in the late 1940s.

The U.S.O. chimney was left standing until 2010, when the heir to Mr. Livingston donated the chimney to the City of St Robert.

The ground breaking ceremony was held July 11, 2017 with the dedication of the USO Chimney held October 2018.

This point of interest is part of the tour: Must Stop's in Saint Robert, Missouri 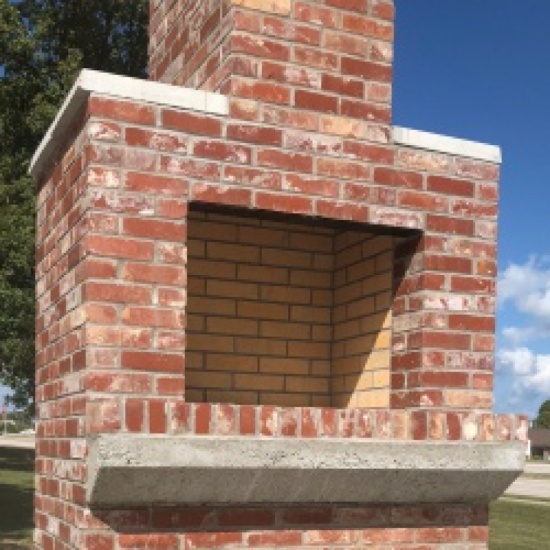