The Church is situated next to the Carlton House Club and set back a little from the High Street. (see photograph above)

In 1762 the Independent Chapel was built on the site. (See image above.) Just above the door is an oval tablet to Ebenezer Abraham, the clockmaker. At that time there were several clockmaking businesses in the town of which Ebenezer Abraham was probably the best known.

This chapel was taken down in 1879, and was replaced in 1880 by a much improved and attractive building. At the same time the opportunity presented itself of securing a frontage to the High Street by purchasing the cottage that blocked the earlier chapel (see its rear yard on the photograph of the original chapel). The remains of the cottage are clearly visible on the house wall next door (Number 44 - above Millward’s Entry).

A relatively recent local historian recorded that ‘it seems extraordinary that despite of all the widespread poverty in Olney for so many years, the chapels of the Independents were constantly improved'.

In more recent times even when this Church was gutted by fire in the 1960s, it was quickly restored and in use again as shown in the image above.

In passing it is worth noting that you can clearly see the Lace Factory on your right. (See photograph above.) The Lace Factory is a major Point of Interest in a sister trail - A Lace Trail around Olney. In short, lace which which had been collected from the town and surrounding villages was packed and dispatched all around the world. Lace itself was never made in this building. 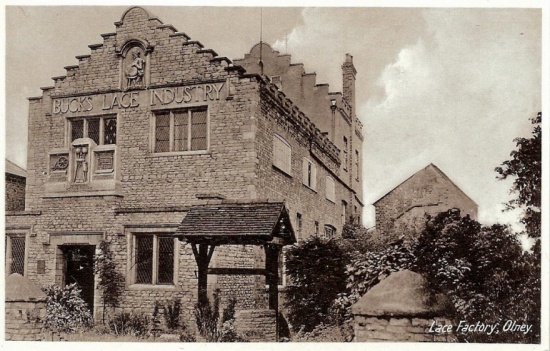 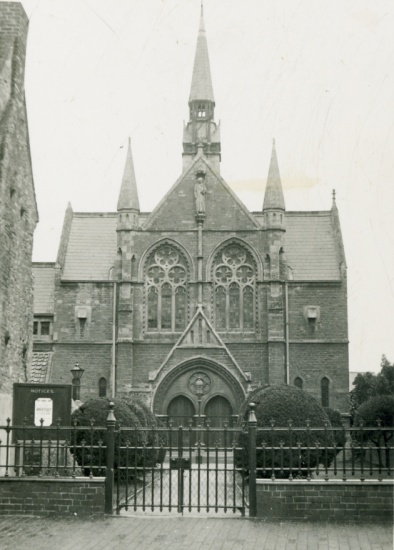 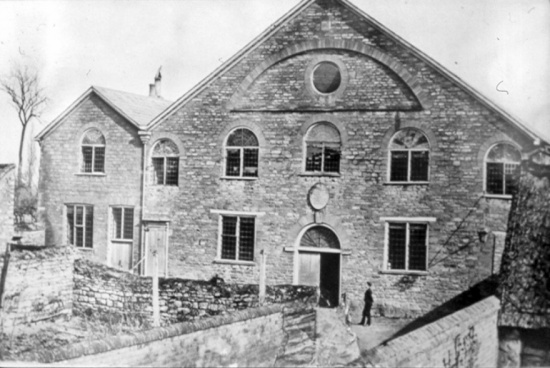 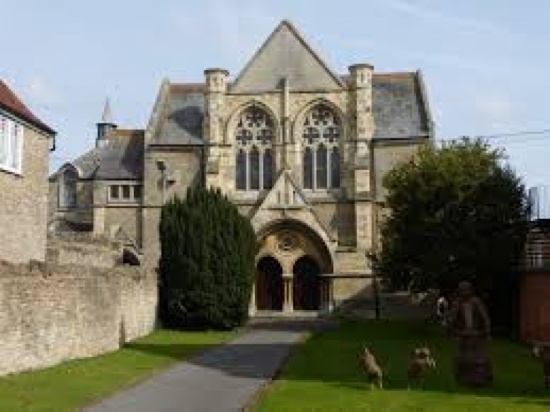