Upson Company Store (Masonic Building)- As you cross the street, directly opposite from the Ellody Building, you will see a tan/gray-colored building with a stone facade. Built prior to 1875 as the Upson Company Store. While Shawnee was not a company town, coal companies still housed their company stores in the village. The Upson Company store served the Upson Coal Company. The Upson Company mine was located across present-day State Route 93, on the ridge behind where B n C Carryout is currently located. The Upson Coal Company also created the small hamlet of Upsonville near the mine. Upson General store is a good example of how coal companies dictated the power they wielded over their labor force. Coal companies throughout the Hocking Valley would pay their employees in script, as miners would get paid by the amount of coal mined. This script was only valid at the company store, thus miners wages would go directly back to the company they worked for. The Upson company mines would become victims to the Great Mine Fire of 1884-1885 during the Hocking Valley Coal Strike. Attempts to put the fire out were initially successful, but then the fire reignited later on. On the eastern edge of town, the New York Company store would serve its miners and would work in the mines along New York Hill. 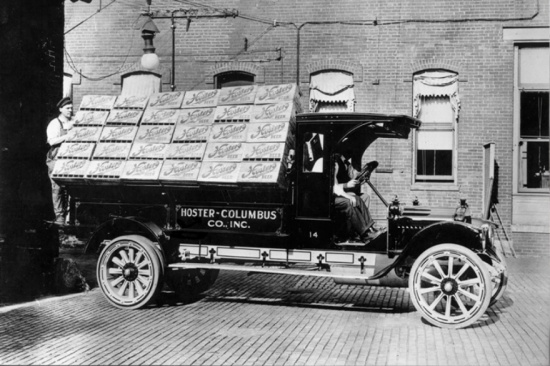 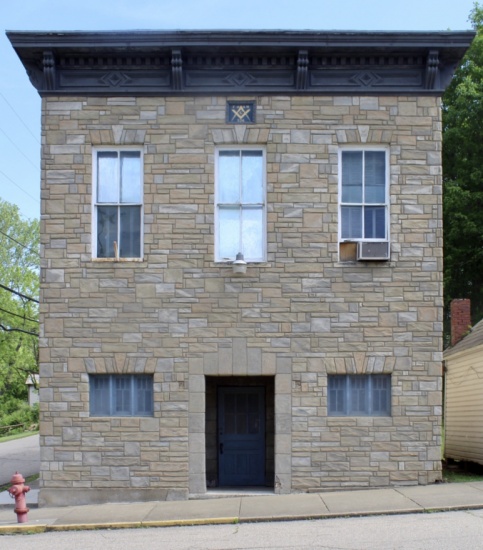