While the current library building was built in 1997, libraries in Boone date back to the end of the nineteenth century. In 1889 an editorial in the Watauga Democrat urged the creation of a circulating library for the use of the county’s residents. The “public library at Boone” appears to have been bolstered, if not started, in 1903 when the Reverend William Rutherford Savage donated 122 volumes for that cause. The Watauga County Library was officially opened in 1938 in the former Watauga Democrat building, which now houses a local restaurant. Other locations have included the Qualls Library Building on King Street and the Watauga County Office Building on North Water Street. 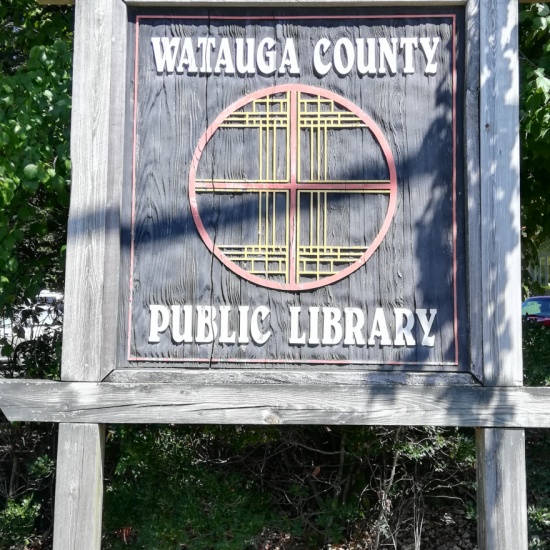 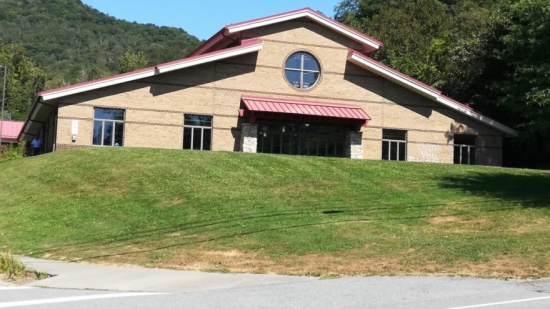