Shutterbug - The Bizarre and Unique

This point of interest is part of the tour: Shutterbug - The Bizarre and Unique 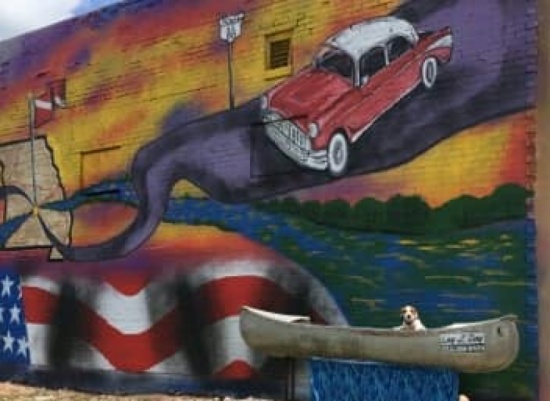 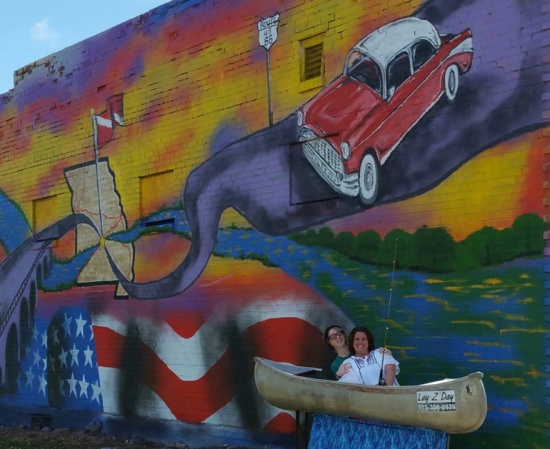 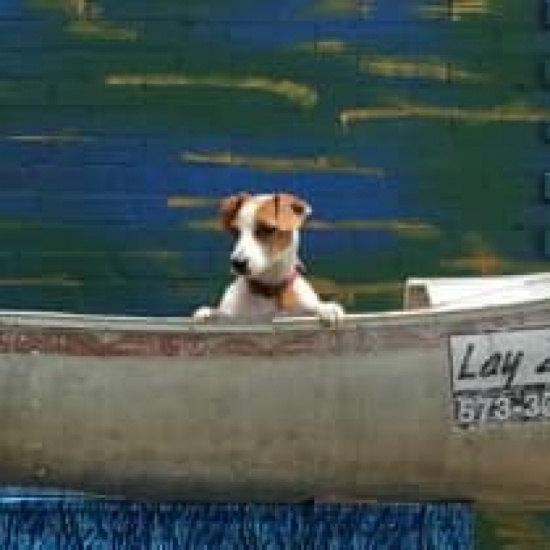 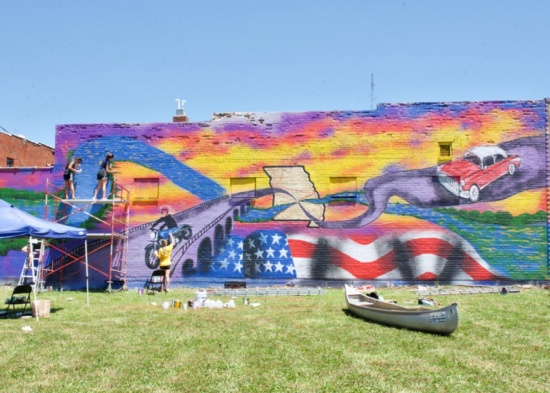 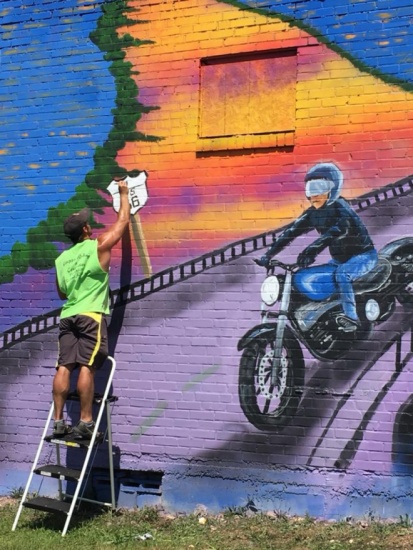