Built in 1835, the John T. Windle Memorial Auditorium is said to be the oldest existing public building in the city and one of the most notable examples of Greek Revival Architecture in the Midwest.

This early example of Greek Revival architecture has many interesting details including a recessed entrance and decorative cornice with two massive Doric-style, slightly tapered and heavily fluted columns. They are flanked on either side by three matched pilasters extending to the entablature, giving visual rhythm to the façade. The exterior walls are covered with stucco and troweled smooth.

The auditorium (main floor), rests on a high foundation approached by eleven steps at the street entrance. The focal point of the interior is the massive OPUS 217, 1867 Johnson “tracker” organ situated on the north wall. The organ, built by William A. Johnson of Westfield, Massachusetts in 1867 has a fascinating history. For example, names of individuals, prominent in Madison history, are recorded for posterity on wooden pipes and framing members of the instrument. The instrument was in service from April 1867 until 1961 and restored in 1985. From an historical point of view, the instrument is totally intact with all-original parts, components, fixtures, and accessories. Daniel Bickel, organ builder and restorer, considers William A. Johnson’s Opus 217 to be in mint condition—truly “ a rare find”.

The property is owned and operated by Historic Madison, Inc., and HMI currently houses its offices in the lower basement of the building accessible from the West Street entrance. 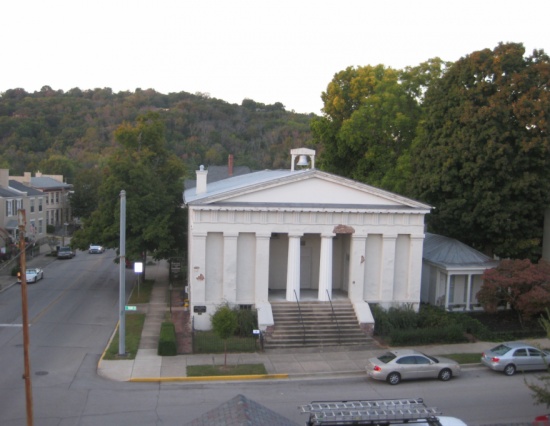 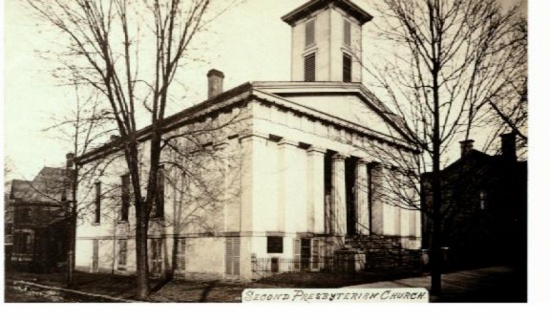