Three women's organziations merged to form the Punta Gorda Woman's Club in 1925, with the financial support of Judge Cooper, a beloved winter resident of Punta Gorda. His only stipulation was that the Tourist Club he founded would be allowed to meet in the hall. The Woman’s Club held formal teas and dances, and performed plays on the same stage which remains to this day. It’s considered common knowledge in Punta Gorda that the Woman’s Club building is haunted by a ghost, but many will tell you, this spirit is a guardian angel. 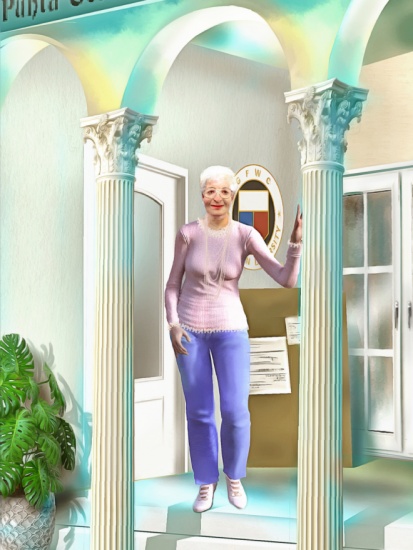