Tompkins County has suffered several major floods throughout its history. Situated in New York’s Finger Lakes region, its many creeks and streams, (and Cayuga Lake itself), pose considerable threats during and after heavy rainfalls. In 1857, 1901, 1935, 1956, 1972, and 1981 the area was devastated by floods that destroyed property and threatened (and took) lives and livelihoods. In 1857 every bridge over Six Mile Creek in Ithaca was destroyed. In 1935 the small village of Trumansburg suffered five deaths and more than $700,000 in damages, a horrific toll that required state and federal relief assistance and took months to recover from. These and other devastating flood sites from around Tompkins County are included on this tour.

A torrential rainfall started on Sunday July 7th, 1935, and fell throughout the day and into the night. By 3:00 A.M. Monday morning Trumansburg Creek had swelled into terrifying proportions, and an angry wall of water 12 feet high roared th... Read more
2

Six Mile Creek in the City of Ithaca is channelized through high concrete walls, and normally runs gently over the creekbed, a trickle winding its way out to Cayuga Lake. But on Sunday night, July 7, 1935, after more than seven inches of ra... Read more
3

Hurricane Agnes in June 1972 was one of the most destructive hurricanes in US history, with more than $3 billion in damages in 12 states and more than 100 dead. The greatest impact was felt in New York, Pennsylvania, Maryland, and Virginia,... Read more
5

Salmon Creek runs westward through the hills of Lansing to Cayuga Lake, and beginning  on the night of July 7th, 1935, after more than eight inches of heavy rain, it became a raging torrent that overflowed its banks. It destroyed a bridge ... Read more
6

Owasco Inlet runs near the village of Groton, and during the devastating rains of July 1935 it overflowed its banks, flooding the village streets. Most of Main Street and Cayuga Street were under water, and people sometimes used a rope and... Read more
7

Jennings Pond was originally created in 1895 as a reservoir for the City of Ithaca's water supply, (although it was never used for that function), and has been used for recreational purposes for many years. In the 1930s the New York State P... Read more
8

Hurricane Agnes was one of the largest June hurricanes on record, according to the National Weather Service. As it moved north from the Gulf of Mexico up to the Carolinas it combined with another weather system to bring very heavy rain for ... Read more
9

In 1972 Hurricane Agnes became one of the most destructive hurricanes in US history, with 117 lives lost and more than $3 billion in damages across 12 states. Some of the worst damage was in New York's Southern Tier, especially in Corning... Read more
10

In December 1901 an unusual combination of rain, sleet and snow caused an unprecedented rise in local creeks and caused devastating flooding throughout the eastern part of the county. More than a quarter of a million dollars in damage was r... Read more 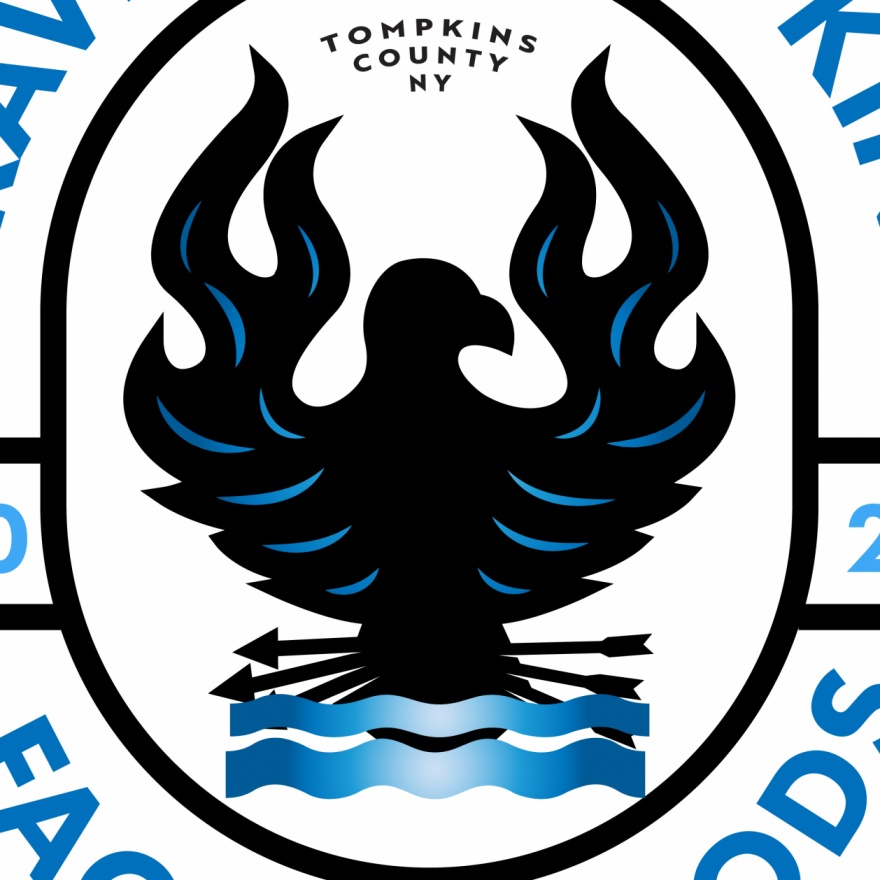 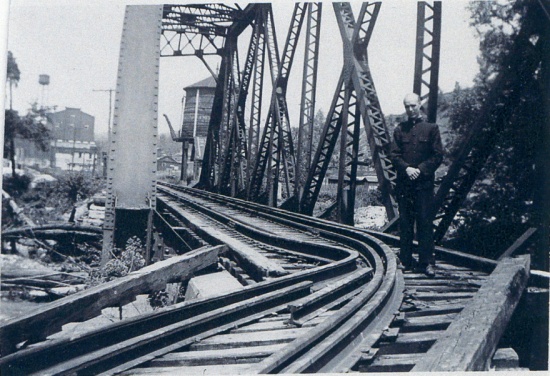 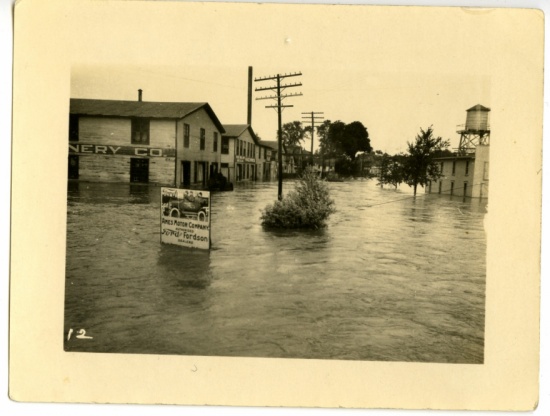