The patches of greenery that you see here used to be part of the famous (or infamous) Huangpu Gongyuan (Huangpu Park). Today, very little remains of the notorious park, originally built by the British in 1868, which in colonial days was reputed to have a sign posted forbidding entrance by dogs and Chinese. Actually, they were just 2 out of 10 park prohibitions, but the underlying attitude toward the Chinese was clear. Today's sightseeing avenue is dominated at the northern end by an obelisk, the Monument to the People's Heroes. This is a great spot to take in views of Pudong across the river, as well as of the Bund buildings you'll soon be seeing up close.

Cross to the west side of the Bund at Nan Suzhou Lu. Straight ahead is the next point of interest. 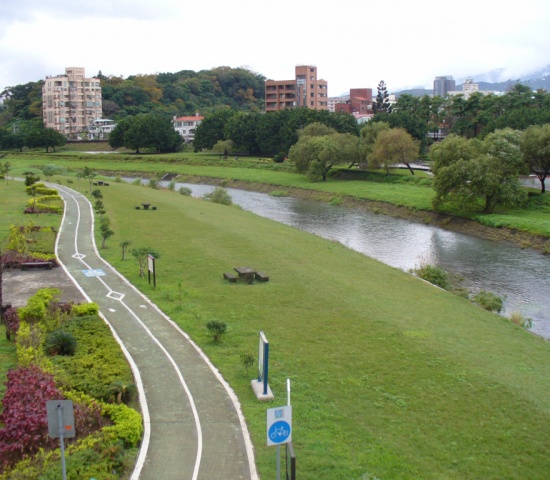