Then: Pekin Theater (formerly site of the Turner Opera House)

The Turner Opera House was built in 1890, and had a capacity of 700 people. The house included a gymnasium in the basement. Notable names of the stage and vaudeville who sang and acted at the opera house includes Walter Frederick ("Frederick the Great"), Gus Talbot, Benny Wells, The Coriell Family, Emil Neuhaus (formerly Tazewell County Sheriif), Paul Sallee, and Emma Loomis (star of "The Chocolate Soldier").

The opera house was replaced by the Pekin Theater in 1928. The theater, well known for its Chinese-style decor, closed in 1975, and was demolished in 1987 after an auction of some of the furnishings and memorabilia. The Tazewell County Justice Center was built on the former site of the theater in 2003. 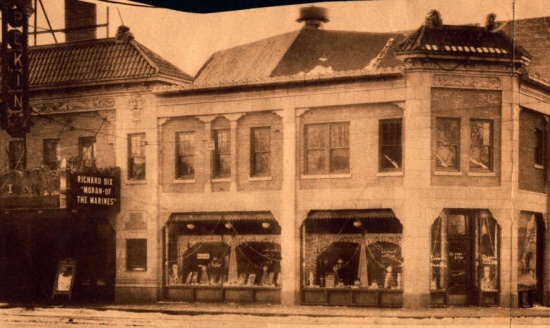 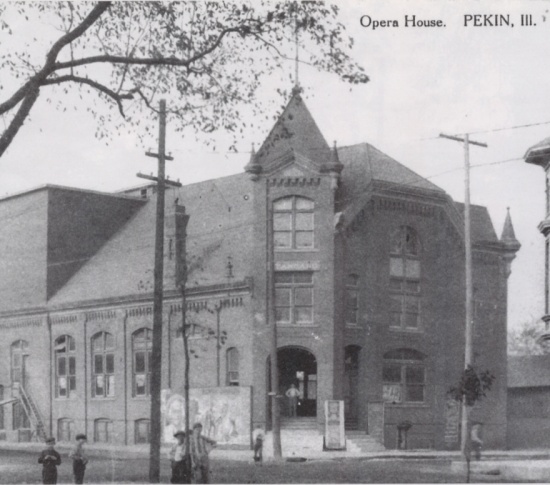