Near the sight of this marker was the village of Pulaski, named in honor of the Polish General who aided in the Revolutionary War. The post office serving the early trade post and group of settlers homes was established in 1829. After the establishment of Elkhart in the 1830s, Pulaski Village soon became a memory of the past. The History Hike for Fitness is a partnership between Ruthmere, Beacon Health System, and the Elkhart City Parks. 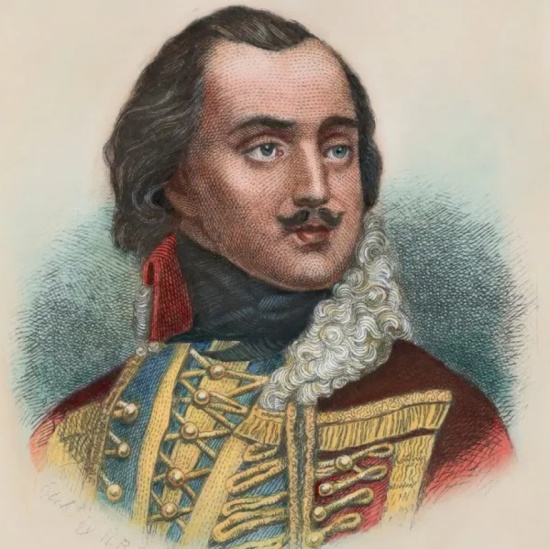