Under the leadership of its first president, Louisa Holman Fisk, the Women’s Council undertook the responsibility of restoring and maintaining the house, establishing endowments and raising funds by sponsoring lectures, holding antique auctions, and hosting other events like a Symphony Hall recital that featured famed lyric tenor Roland Hayes.

In 1940, President Daniel Marsh, and Boston University presented to the Council a portrait of Mrs. Fisk. The University awarded Mrs. Fisk an honorary doctorate of Humane Letters at Commencement in 1941; and in 1949, the Board of Trustees unanimously voted to name the building the Louisa Holman Fisk House. 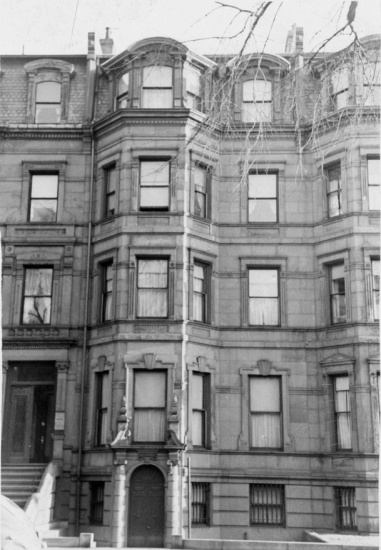