Generally considered to be the oldest house on Green Bay Road, The James Andrews King House is comprised of a country post office (c. 1858) and a school house (c. 1892), which were drawn together by a team of horses to form a white frame New England style country house. The original buildings were probably designed and built by local carpenters. However, the united structure has had additions designed by several leading local architects, including Stanley Anderson and David Adler.

This point of interest is part of the tour: David Adler Architecture Walking Tour 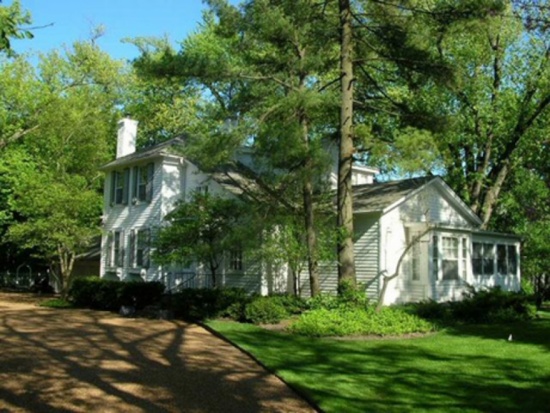